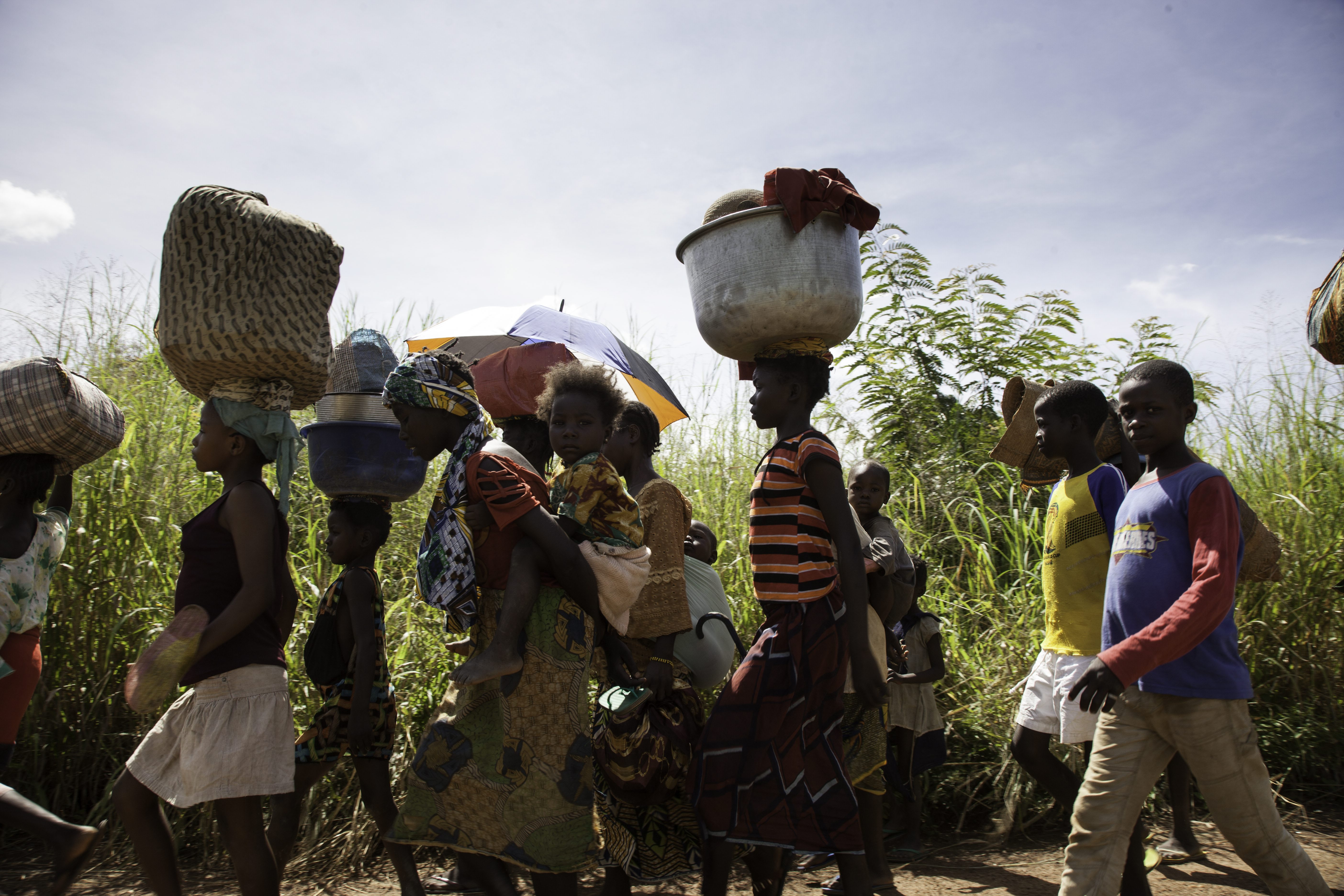 Bonn/Nairobi/Oslo- 21 May 2014 – PRESS RELEASE: Extreme weather drives displacement from the Horn of Africa UN University and Norwegian Refugee Council: Thousands of people at the Horn of Africa are at risk of being displaced across borders as extreme weather increases in frequency.     Bonn/Nairobi/Oslo- 21 May 2014 – Between 2008 and 2012, 144 million people were forced to leave their homes by sudden-onset disasters around the world. The vast majority of them fled from floods, storms and wildfires and others effects of climate change. Most remain in their countries as internally displaced people, but many also flee across the borders to other countries. A new report by the UN University, Institute for Environment and Human Security (UNU-EHS) and the Norwegian Refugee Council (NRC) was launched today at the Nansen Initiatives’ regional consultation in Nairobi. The report calls for more attention to the situation of individuals who are displaced to another country because of climate change and disasters in the Horn of Africa. “As extreme weather increases in intensity thousands are at risk of being displaced. Many of the displaced receive some assistance, but the support varies. There is a need for more predictive protection and assistance. We must start in the hardest affected regions,” says Nina M. Birkeland of the Norwegian Refugee Council. Drought forces people to leave their homes in Somalia and Ethiopia and flee to Kenya, Egypt or Yemen. Most of those fleeing are pastoralists, small scale farmers and agro-pastoralists. The report shows that natural disasters usually interact with ethnic and politically based discrimination. For instance, armed conflict and lack of humanitarian access in Somalia played an important role in escalating the effects of the drought and famine. “Individuals leave for another country for a variety of reasons, but in many cases the driving factor is related to the loss and deterioration of livelihood.  Induced by weather-related events, factors such as destruction of crops or flooding motivate people to cross borders” says Dr. Tamer Afifi from UNU-EHS. The report finds that people often leave without essential legal documents, money, personal items and might be separated from their families. People who are forced to flee their homes as a result of a disaster and effects of climate change are not considered refugees under current law and conventions. If a refugee status cannot be applied, displaced persons may have limited access to assistance. “There is a need to explore the experiences of those directly affected as well as responses by governments, international organizations and others on the ground. We must ensure that the rights of those displaced are protected, says Birkeland.”