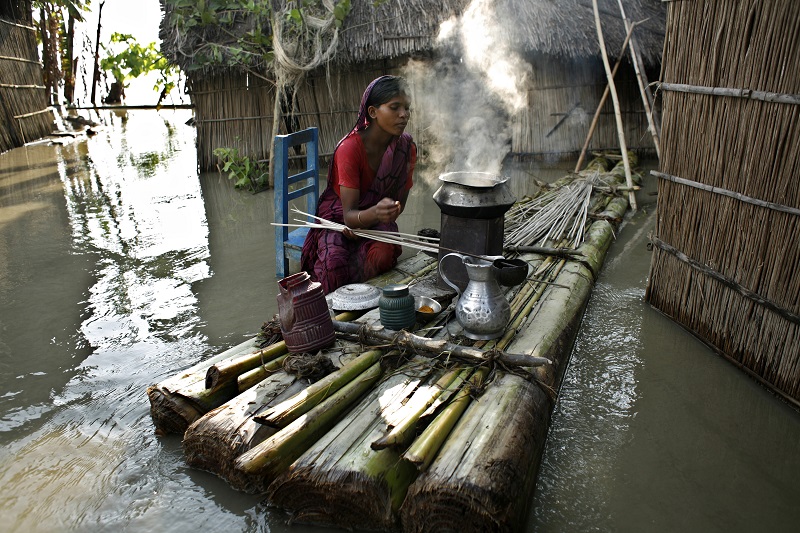 Disaster displacement, both internal and across borders, is one of the most pressing humanitarian challenges of the 21st century. Approximately 24.2 million people were displaced in the context of disasters in 2016, and this number is expected to rise the coming years due to the adverse effects of climate change. Governments have a responsibility to protect and assist those who are internally displaced in the context disasters. But displaced people who must cross borders often have limited protection when they arrive in other countries.

The Platform on Disaster Displacement (PDD) was launched in 2016 to follow up on the work started by the Nansen Initiative and to implement the recommendations of the Nansen Initiative Protection Agenda. Its approach to protecting disaster-displaced persons builds on effective practices and processes at the national and regional levels.

Learn more about What We Do

Learn more about Our Architecture