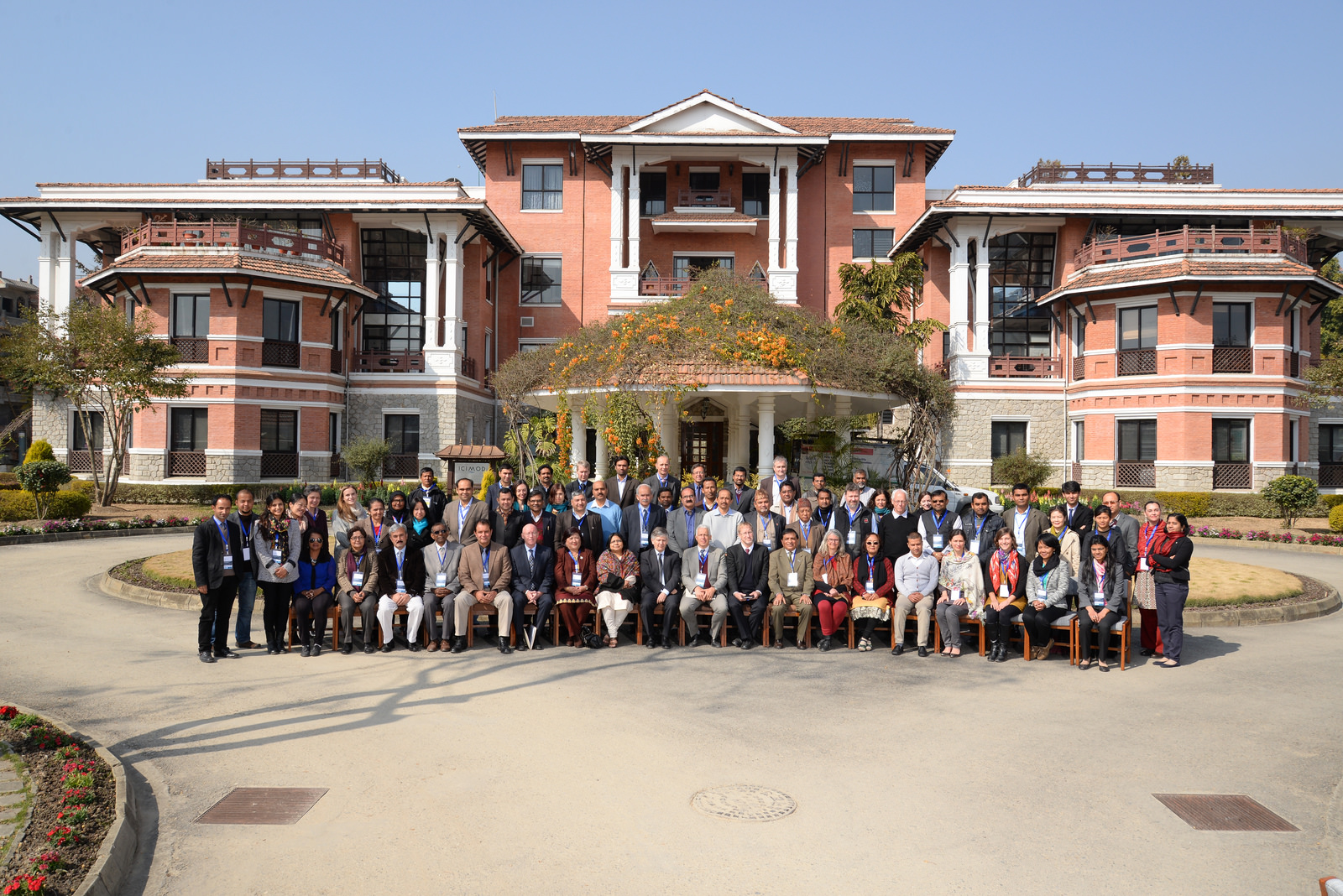 Kathmandu, Nepal, 4 February 2015 – PRESS RELEASE Preparing for the increasing threat of climate change on population movements (Kathmandu, Nepal, 4 February 2015) During a Civil Society Meeting held in Kathmandu on 2 and 3 February 2015, participants stressed the need for countries and communities to better prepare for human mobility in the context of disasters and the growing impacts of climate change in South Asia. Since 2008, every year an average of 27 million people globally were forced to leave their homes as a result of disaster, such as flood, windstorms, earthquake, or drought. The people who are compelled to move are particularly vulnerable and need special protection and assistance. “Between 2008 and 2013, 46 million people were displaced by disasters in South Asia alone. In a densely populated region with 1.7 billion people, a single event can have massive consequences and trigger large-scale population movements for which we need to prepare. Displacement can have devastating effects on people’s lives”, insisted Prof. Walter Kaelin, Envoy of the Chairmanship of the Swiss/Norwegian-led Nansen Initiative. “The protection gaps for those migrating in the context of disasters are clear and present, requiring an urgent and immediate response from states, the international community, and civil society”, said Anoop Sukumaran, Executive Director of the Asia Pacific Refugee Rights Network (APRRN). “These challenges can only be addressed through strengthened and effective collaboration. The Nansen initiative provides a platform for advancing the protection agenda in a holistic manner based on effective partnerships”. According to the Intergovernmental Panel on Climate Change (IPCC), climate change is predicted to further increase the frequency and intensity of disasters, raise sea levels, and change rainfall variability, threatening human settlements, infrastructure, natural resources and livelihoods and prompting even higher levels of population movements. Mountain regions like the Hindu Kush Himalayas are extremely vulnerable to climate change. The meeting, entitled ’Climate Change, Disasters and Human Mobility in South Asia’, brought together more than 70 representatives of affected communities, non-governmental organizations and academic institutions from Afghanistan, Bangladesh, China, India, Maldives, Nepal, Pakistan, and Sri Lanka. It was jointly organized by the Nansen Initiative, the International Centre for Integrated Mountain Development (ICIMOD), who hosted the event, and APRRN. This meeting feeds into the Nansen Initiative’s bottom-up approach to better understand human mobility dynamics linked to disasters in South Asia and to identify how countries and communities adapt to climate change, and prepare and respond when a disaster strikes. “With the rising frequency of natural disasters across the Hindu Kush Himalayas, building resilient communities, mitigating displacement, and providing social protections for the displaced are major concerns for governments and civil society in the region”, said Eklabya Sharma, Director of Programme Operations at ICIMOD. “National policies on development, adaptation, poverty reduction, and disaster risk reduction must acknowledge the important role labour migration and remittances could play in meeting the adaptation needs and welfare requirements of remittance recipient households”, he added The meeting’s outcomes contain a set of key messages for the Nansen Initiative intergovernmental South Asian Regional Consultation that will take place in Dhaka, Bangladesh in April 2015. They include the following:

Call for a research agenda to better understand the nexus between environmental factors and human mobility and to generate better data on the characteristics and needs of people on the move in the region.