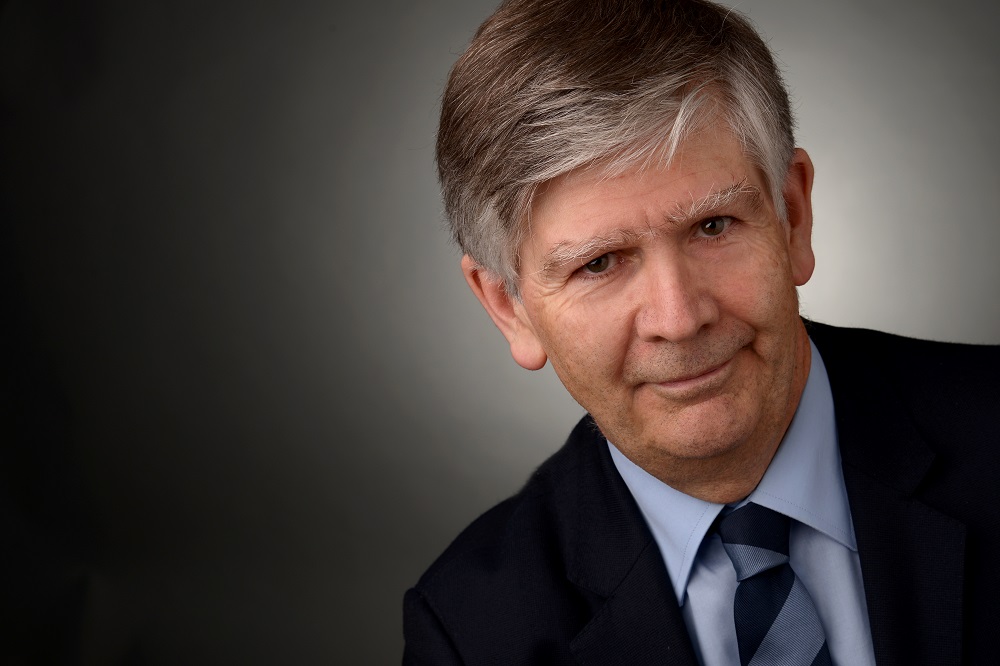 The Federal Government of Germany, Chair of the Platform on Disaster Displacement, appoints Prof. Walter Kaelin as new Envoy as of 1 July 2017.

The Platform on Disaster Displacement (PDD) is a state-led process working towards better protection for people displaced across borders in the context of disasters and climate change. It was established in 2016 to follow-up on the work started by the Nansen Initiative, and to implement the recommendations of the Nansen Initiative Protection Agenda, a toolbox to better prevent and prepare for displacement in the context of disasters and climate change and to respond to situations when people are forced to find refuge, within their own country or across the border. The PDD consists of a Steering Group, an Envoy, an Advisory Committee, and a Coordination Unit.

Read more about the Platform