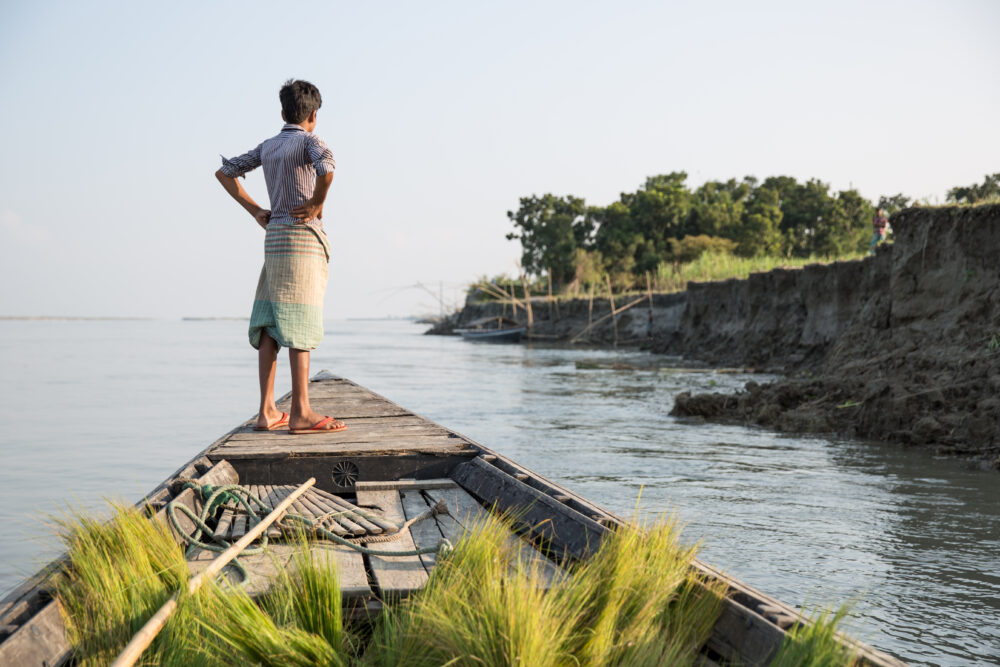 The adoption of the Convention represented an important milestone in Africa’s efforts to address internal displacement and demonstrated the African Union leadership role in developing standards on internal displacement.  I also commend its commitment to advance the rights and well‑being of people uprooted within their own countries.

It is for this reason that I am pleased to announce today the establishment of a High‑Level Panel on Internal Displacement to focus on finding solutions to internal displacement situations and alleviating the impact on millions of affected people.  The High‑Level Panel will work to increase global attention on and support for displaced persons, while developing concrete recommendations for Member States, the United Nations system and other relevant stakeholders to improve the approach and response to the issue, with a particular focus on durable solutions.

I will announce the composition of the High‑Level Panel shortly.  I expect the Panel to begin its deliberations in early 2020 and to submit recommendations to me within a year of its first meeting.