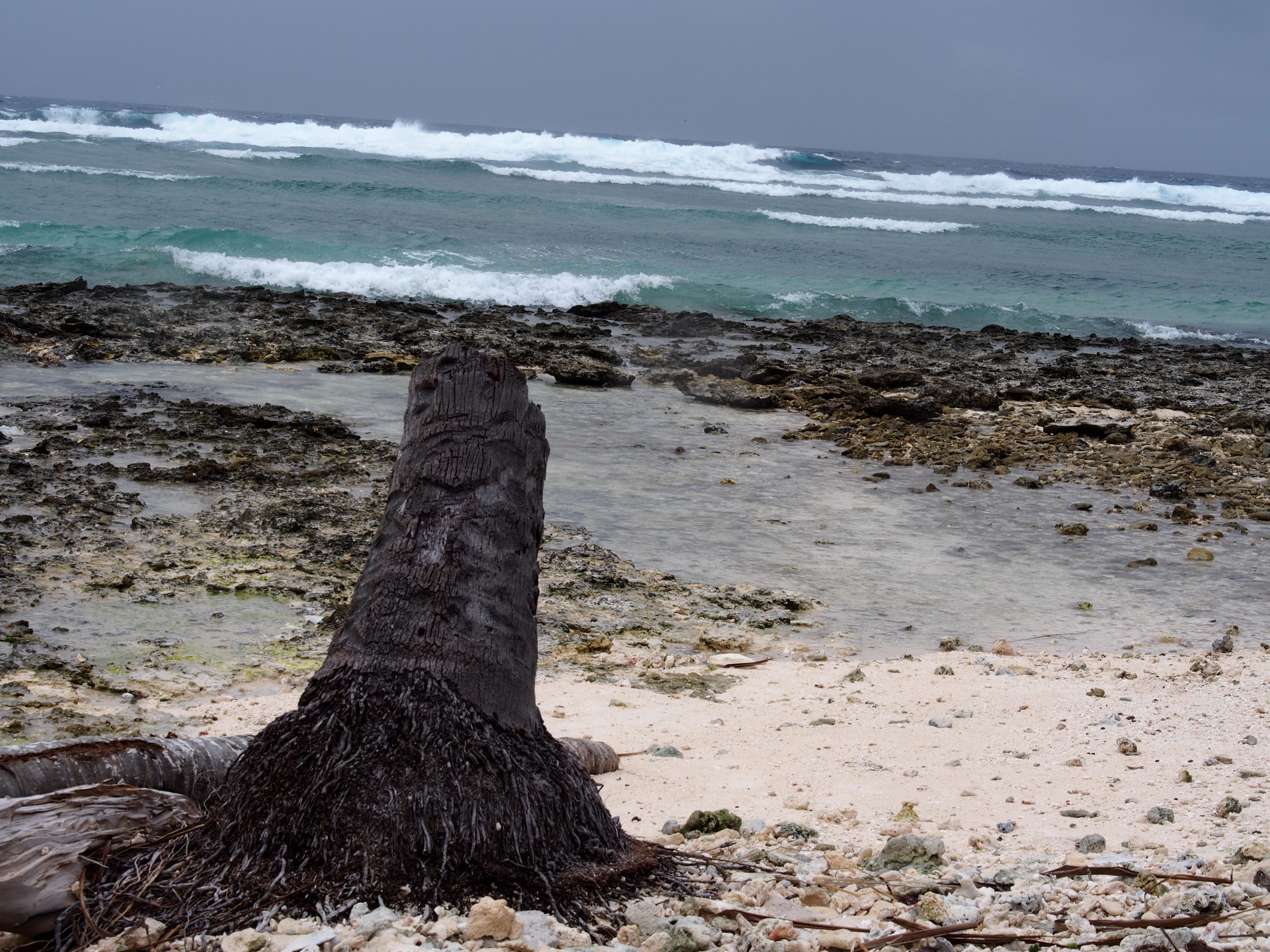 Apia, Samoa, 1 September 2014 – Prevent, Prepare, and Respond: Displacement in the Context of Disasters and the Effects of Climate Change Side Event at the margins of the Third UN Conference on Small Island Developing States Each year tens of thousands of people living in Small Island Developing States (SIDS) are displaced by disasters linked to natural hazards, including, hurricanes, earthquakes, volcanoes and tsunamis.  According to the IPCC, climate change is expected to increase levels of displacement over the 21st century.  For people displaced across international borders in the context of sudden and slow onset disasters (including those linked to the effects of climate change), there are currently no provisions regarding status, admission, or standards of treatment under international law. In addition, roles and responsibilities of actors/institutions are unclear and operational response is inadequate.  Addressing these and other pertinent challenges related to movements of people in the context of climate change and natural hazards will positively contribute to sustainable development of SIDS. Drawing upon regional experiences, this side event will review challenges and opportunities for SIDS seeking to address the protection needs of displaced people in the context of disasters and climate change, emphasizing opportunities for prevention when possible, and discussing voluntary migration and the appropriateness of planned relocation as adaptation measures to climate change.  It will also introduce the Norwegian and Swiss-led Nansen Initiative, a consultative process seeking to develop a protection agenda on cross-border displacement in the context of disasters. The side event will be co-organized by the Government of Norway, the Government of Switzerland, the Government of Kiribati, the United Nations Office for the Coordination of Humanitarian Affairs (UN OCHA) Pacific Regional Office, The International Federation of Red Cross and Red Crescent Societies (IFCR) Pacific Regional Office, the Pacific Conference of Churches (PCC), The Secretariat of the Pacific Regional Environment Programme (SPREP) and the Nansen Initiative Secretariat.