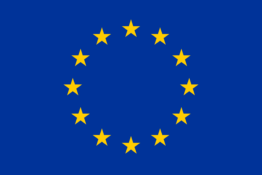 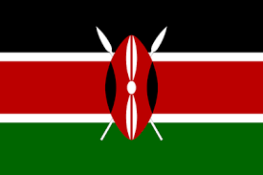 The Steering Group is directed by a Chair, supported by a Vice-Chair, each exercising their function during one and a half year. The Chair leads the Steering Group and is in charge of the overall organization of its proceedings. The Vice-Chair is scheduled to succeed the Chair after expiry of the incumbent Chair’s term, and makes a proposal to the Steering Group on which country could take its place as next Vice-Chair.