The Asia-Pacific region continues to be hit by a relentless sequence of disasters: cyclones, earthquakes, tsunamis, floods, droughts, dust storms and heatwaves. These disasters can strike anyone, anywhere, but they do their greatest damage in the poorest communities — often those of minority groups, or of people living in remote areas, or in the fragile marginal zones of the region’s rapidly expanding cities.

The Asia-Pacific region faces a daunting spectrum of natural hazards. Indeed, many countries could be reaching a tipping point beyond which disaster risk, fuelled by climate change, exceeds their capacity to respond. This Asia-Pacific Disaster Report 2019 shows how these disasters are closely linked to inequality and poverty, each feeding on the other and leading to a vicious downward cycle. It assesses the scale of losses across the disaster ‘riskscape’ and estimates the amounts that countries would need to invest to outpace the growth of disaster risk. It shows the negative effects of disasters on economies in the region and where investments are more likely to make the biggest difference.

This report also points out that many of the region’s disaster hotspots extend across national boundaries. Dust storms can easily sweep on to neighbouring countries, and floods in one country can soon rush on to others downstream. This underlines the importance of regional cooperation both to monitor the evolution of disasters and to work together across the riskscape to mitigate the impacts and build cross-border resilience. For example, partnership between ESCAP and ASEAN is mobilizing Member States towards the development of an ASEAN strategy on drought resilience to reduce the impacts of drought, protect the poorest communities and foster harmonious societies. 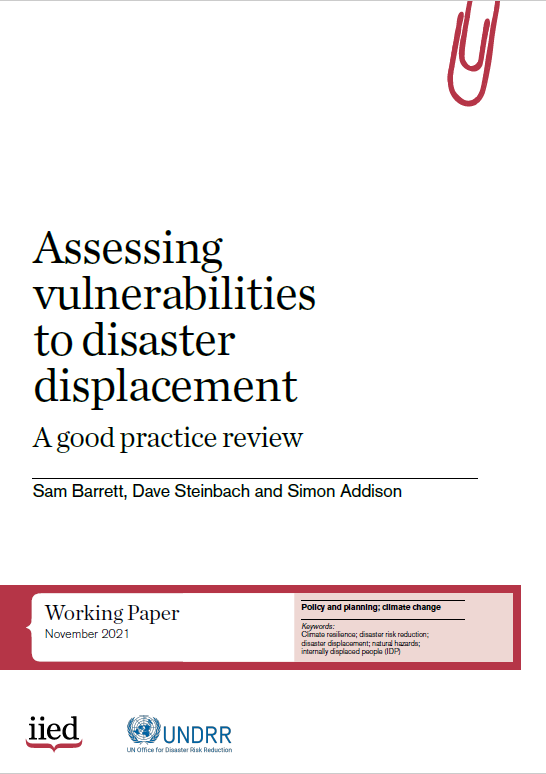 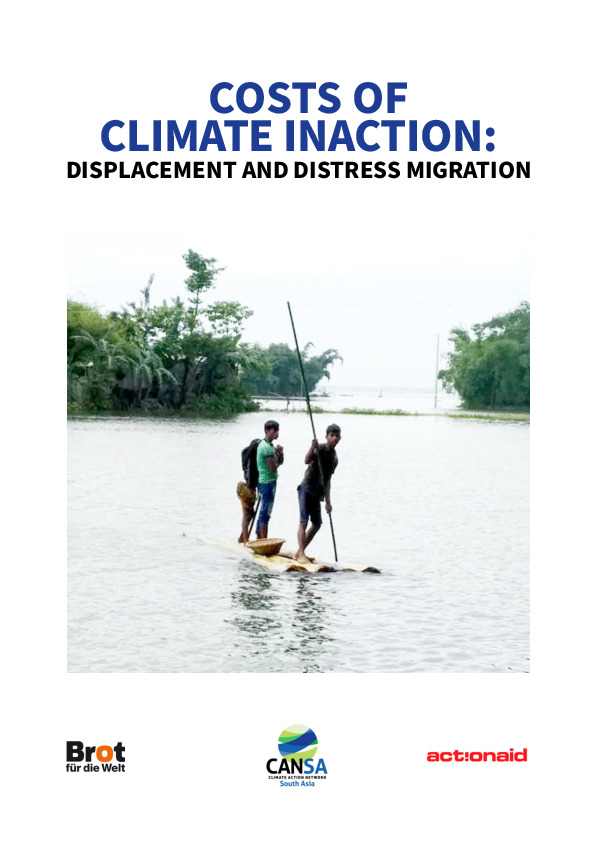 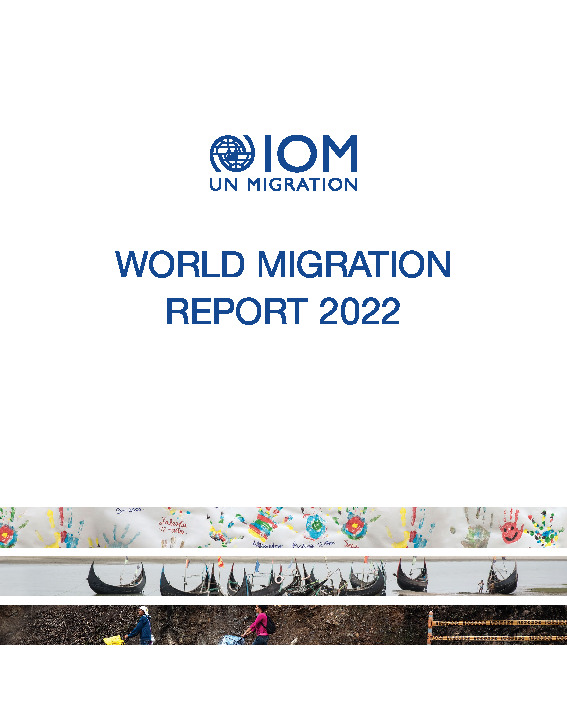 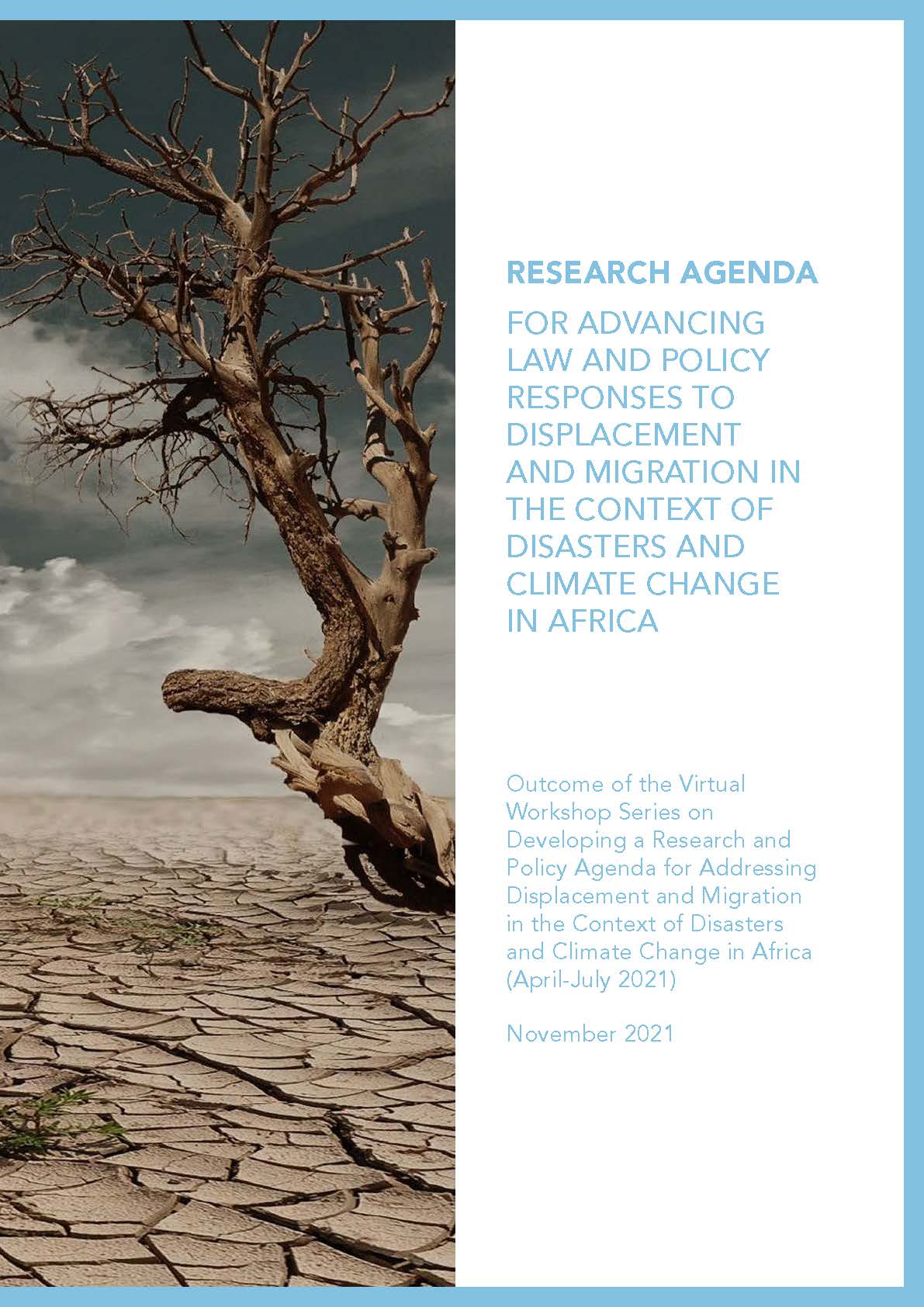