Human migration and displacement in the context of climate change has come to the renewed attention of researchers and policy makers in recent years. The media has recently highlighted significant flooding events in 2010 like the Pakistan floods which inundated up to 20 percent of the country and left an estimated 20 million people temporarily homeless. Further, similarly large floods in early 2011 in eastern Australia captured world attention as they inundated areas the size of France and Germany together, leaving many towns stranded for several weeks.
Share This
Related Projects

Summary of Deliberations on Climate Change

Summary of Deliberations on Climate Change and Displacement
UNHCR 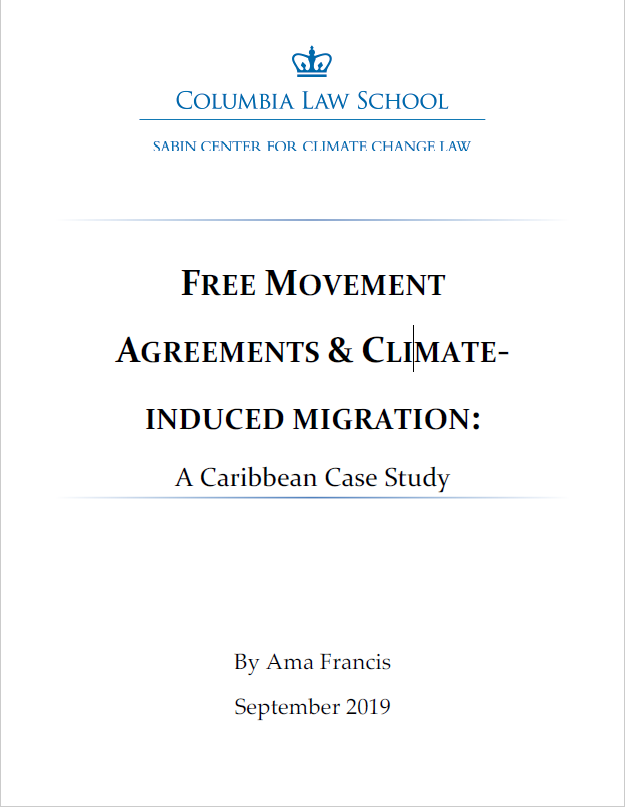 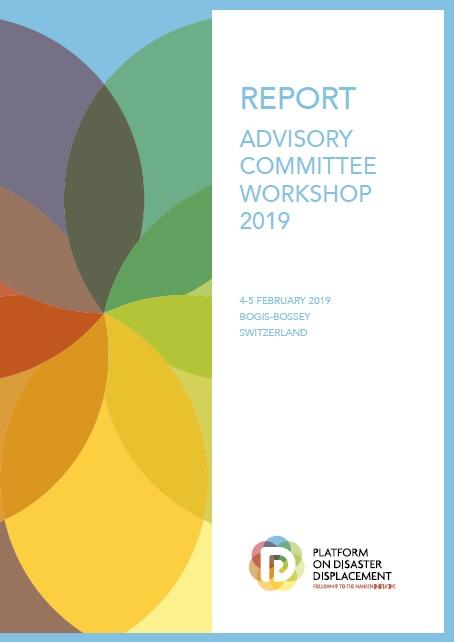 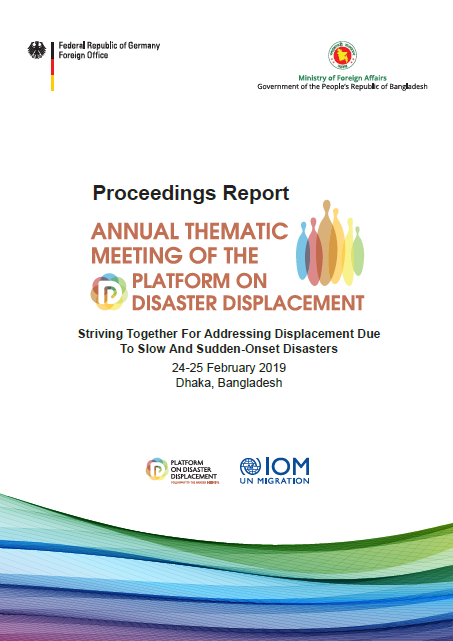