Disaster-related displacement from the Horn of Africa

Climate change, population growth and density, urbanization, conflicts, poverty and other factors are influencing the global picture of disasters and human mobility (Foresight, 2011; IPCC, 2012). Over the five years from 2008 to 2012, around 144 million people were forced from their homes by sudden-onset disasters (IDMC, 2013). In 2012 alone, an estimated 32.4 million people were displaced (ibid.). The vast majority of these displacements (98 per cent in 2012; 83 per cent over five years) were triggered by weather-related hazards such as floods, storms and wildfires (ibid.). In addition, hundreds of thousands of people were forced to move in the context of slow-onset disasters, such as droughts. Recently, a major drought developed into famine again in the Horn of Africa. Throughout 2011 and 2012, large numbers fled, in particular Somalis and Ethiopians, in search of as- sistance and protection. The majority went to Kenya or Yemen; some travelled to more-distant countries, such as Egypt. 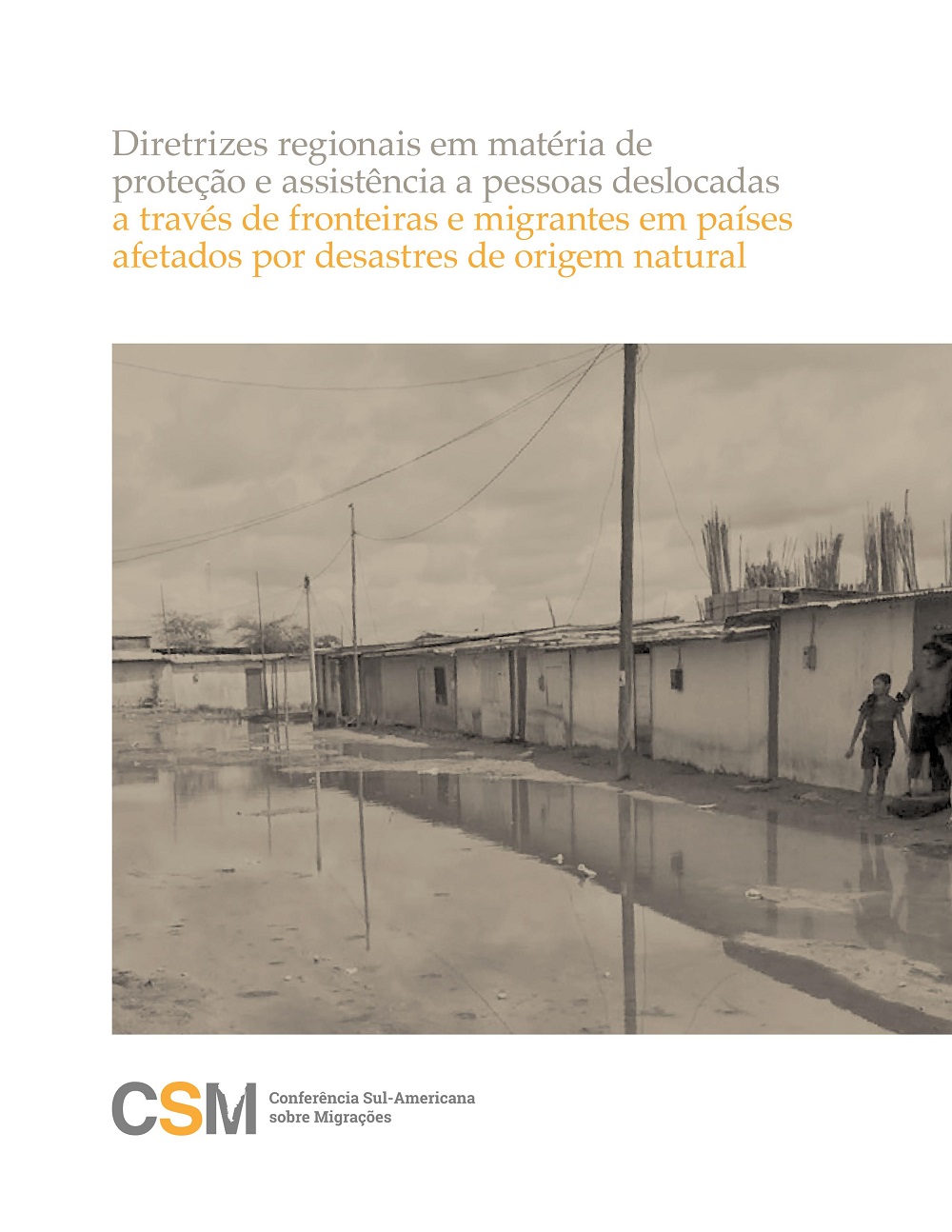 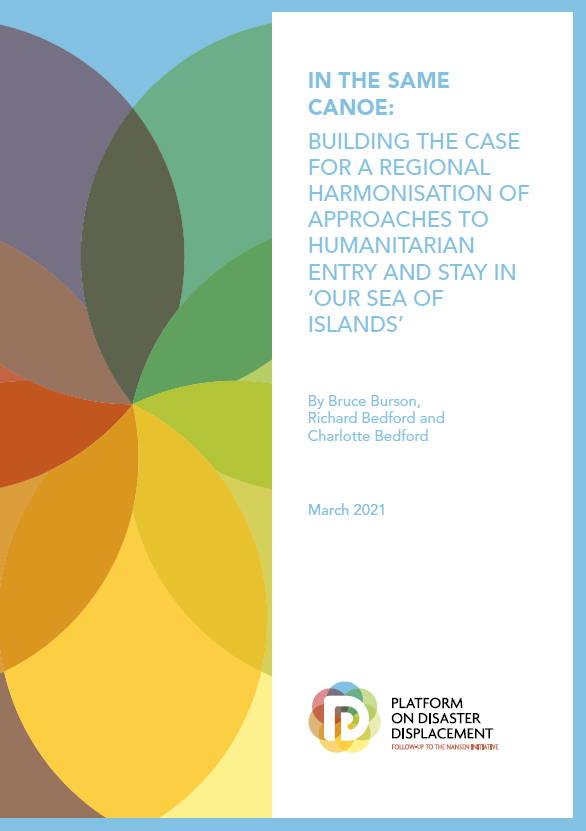 In The Same Canoe

Report - In The Same Canoe
PDD 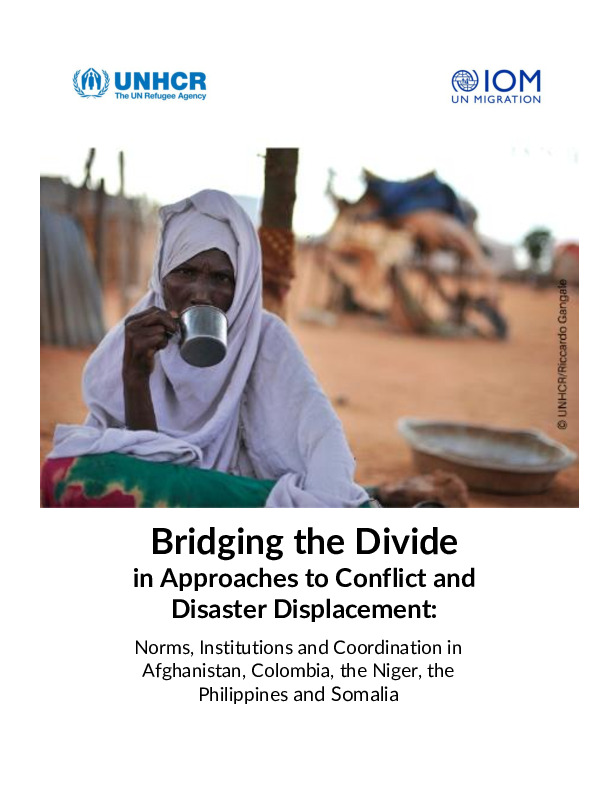 Bridging the Divide in Approaches to Conflict and Disaster Displacement