Climate-induced migration has become a global challenge. Climate change intensifies the frequency and severity of disasters, thereby increasing the number of people displaced by extreme weather events. Adverse climate impacts are already exacerbating patterns of human mobility, and will do so to a greater degree in the future. The Internal Displacement Monitoring Center (IDMC) reports that approximately 265 million people have been displaced by natural hazards since 2008. Over 17 million people were internally displaced by disasters in 2018 alone. While the majority of climate migrants are displaced within their home countries, many people are forced to move abroad.

The Caribbean region is particularly at risk in regard to climate-induced migration. The ten countries and territories worldwide with the highest average annual internal displacement per capita are all small island developing states (SIDS), the top six of which are located in the Caribbean. Although SIDS experience lower absolute displacement risk compared with more populous countries like India and China, SIDS experience significant displacement relative to their population size. For example, IDMC reported before Hurricane Dorian (2019) that 5.9% of Bahamas’ population will be annually displaced by hurricanes. The 2017 Atlantic Hurricane Season also demonstrates the extent of displacement risk in the Caribbean; three major hurricanes of the season—Harvey, Irma, and Maria—displaced approximately 3 million people in a single month.

During the 2017 Atlantic Hurricane Season, CARICOM and OECS FMAs i) provided disaster displaced persons a right of entry in other islands; ii) supported the waiver of travel document requirements where documents had been lost or damaged; iii) granted indefinite stays to some disaster displaced persons, facilitating permanent resettlement; and iv) eased access to foreign labor markets through a mutual recognition of skills scheme and/or a waiver of work permit requirements. The benefits that the CARICOM and OECS FMAs provided supported migrants in gaining stability after sudden-onset disasters, and will be formalized going forward.

The application of FMAs in post-disaster contexts is possible in other regions. More than one hundred countries worldwide participate in FMAs like that of CARICOM and OECS. FMAs can facilitate migration prompted by both slow- and sudden-onset disasters, and provide access to rights of entry, work, and resettlement to climate migrants. FMAs therefore offer a protection stop-gap in the absence of a governing legal framework for addressing climate-induced migration. Although recent international processes like the Global Compact on Safe, Orderly, and Regular Migration, the United Nations Framework Convention on Climate Change, and the Sendai Framework for the Disaster Risk Reduction have underscored the importance of climate-induced migration, no comprehensive multilateral framework governs the issue, and international law guarantees no protection to climate migrants who fall outside the scope of international refugee law. Regional solutions are useful in closing this climate-induced migration protection gap. 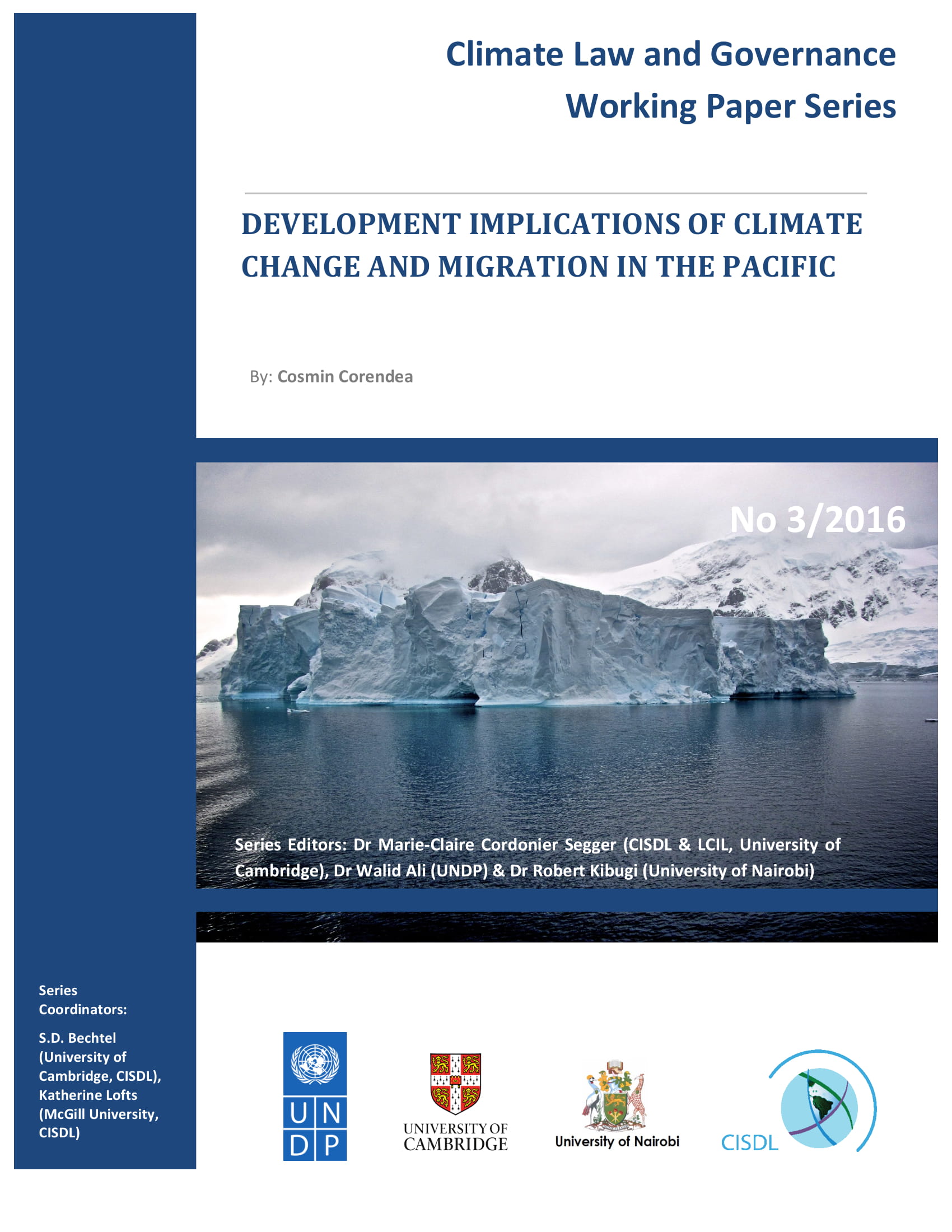 Development Implications of Climate Change and Migration in the Pacific 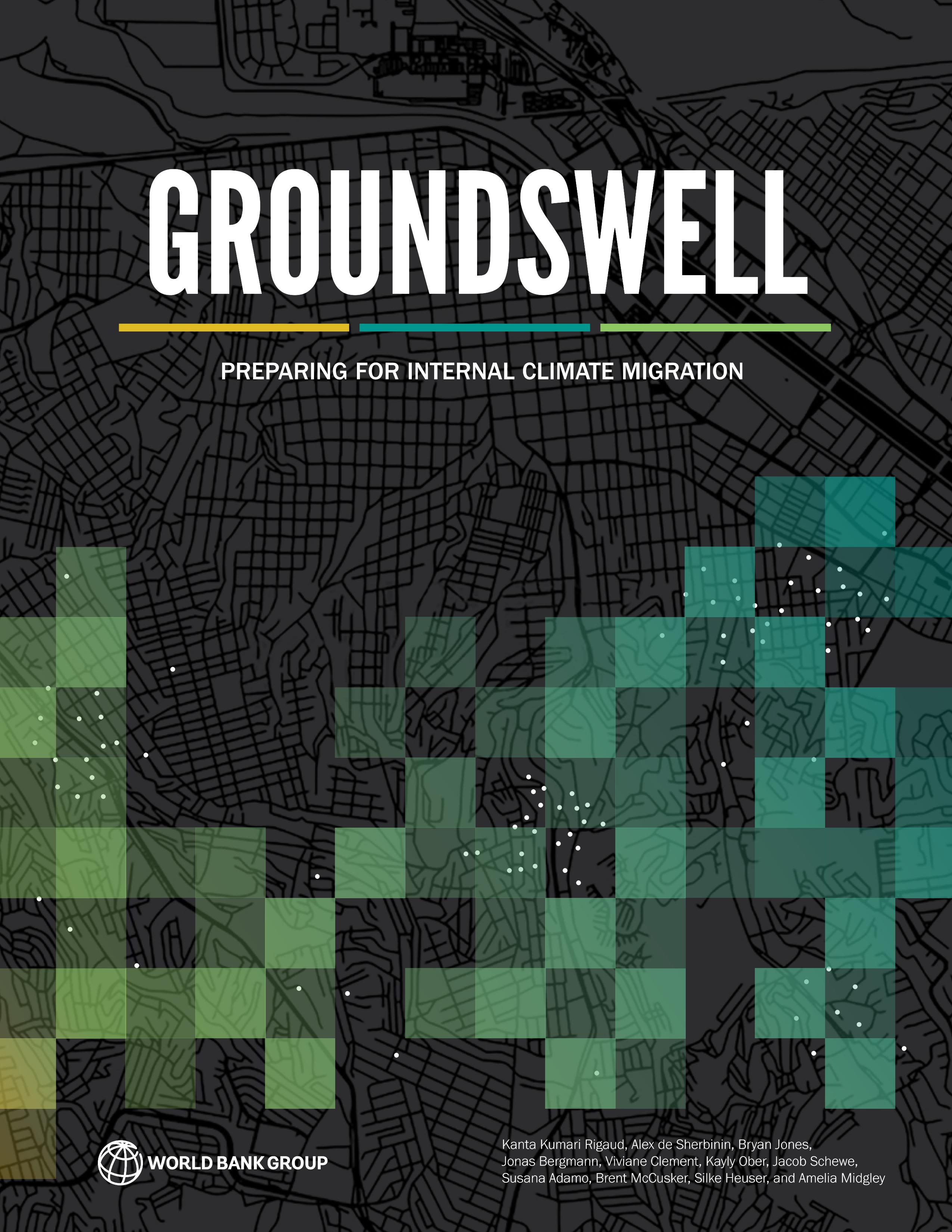 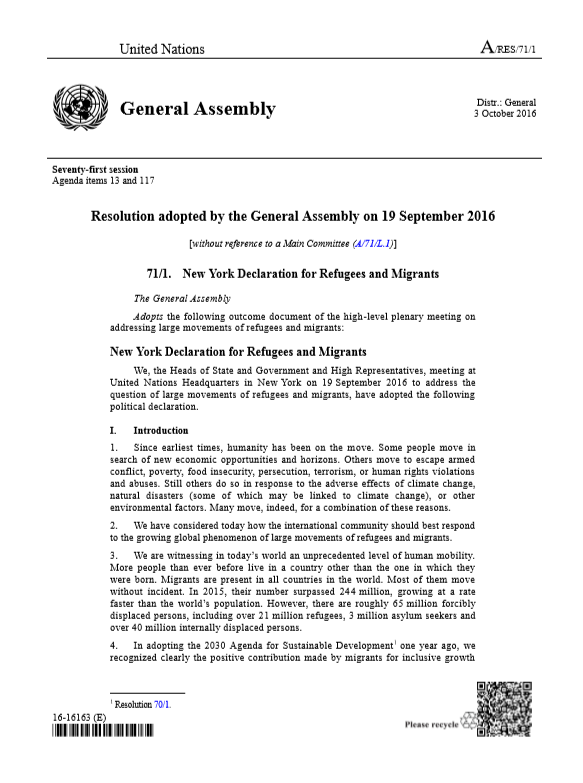