Movement of people in response to the adverse effects of climate change, disasters triggered by natural hazards and other environmental factors are a reality, as recognized by the New York Declaration for Refugees and Migrants (para. 1). The Declaration also recognizes the complex challenges presented by forced displacement and irregular migration in large movements (para. 4) which may occur in such contexts.

Human mobility takes different forms, ranging from (predominantly) voluntary migration to (predominantly) forced displacement. During 2008 – 2016, on average more than 25 million people were displaced each year in the context of sudden onset and extreme weather events and geophysical disasters such as earthquakes (IDMC, 2017). Women and children, as well as people with disabilities, older persons and members of indigenous peoples are often disproportionally affected by disasters. The large majority remain within their own country as internally displaced persons. Some cross international borders to find protection and assistance abroad – usually in neighboring countries or within their region. Others decide to migrate to cope with the impacts of sudden-onset natural hazards or to adapt to slow onset environmental degradation caused, in particular, by global warming. Still others are moving out of harm’s way to safer places within the framework of planned relocation processes. 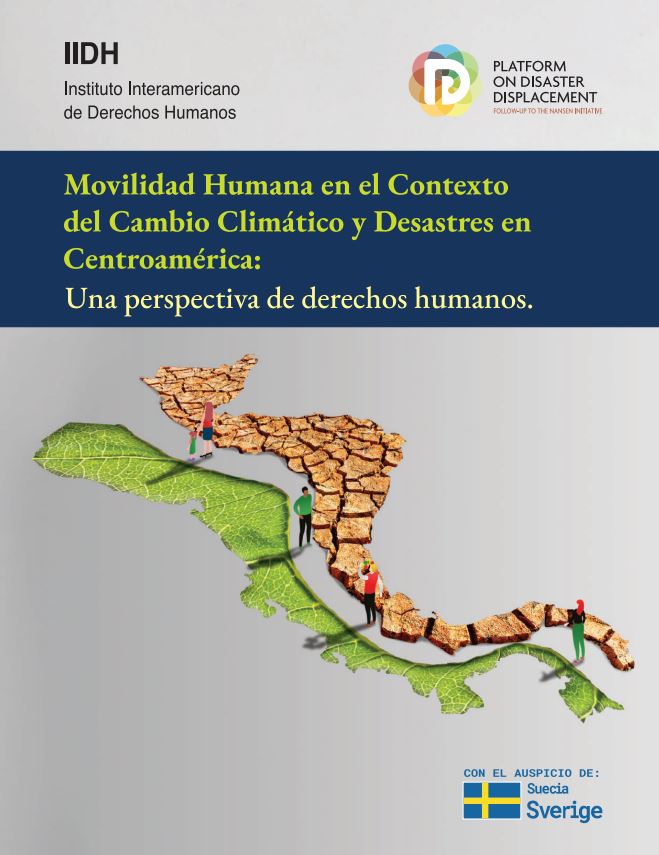 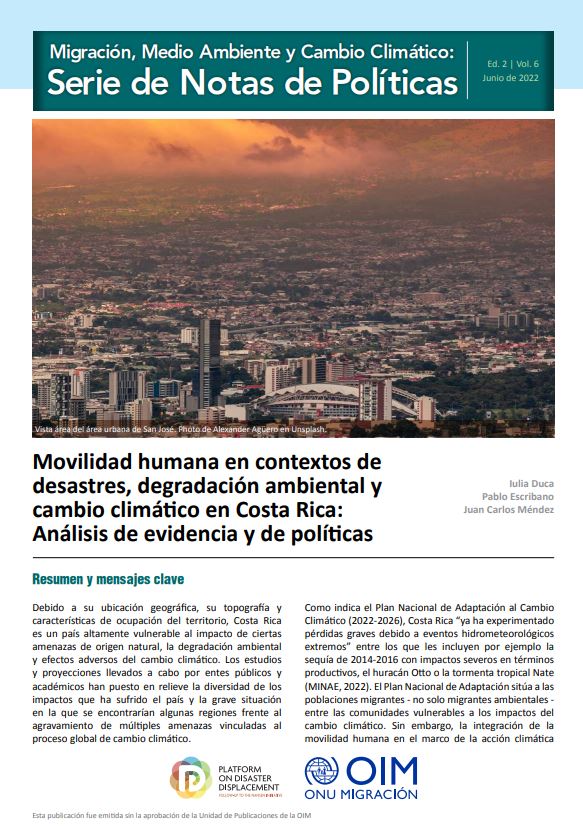 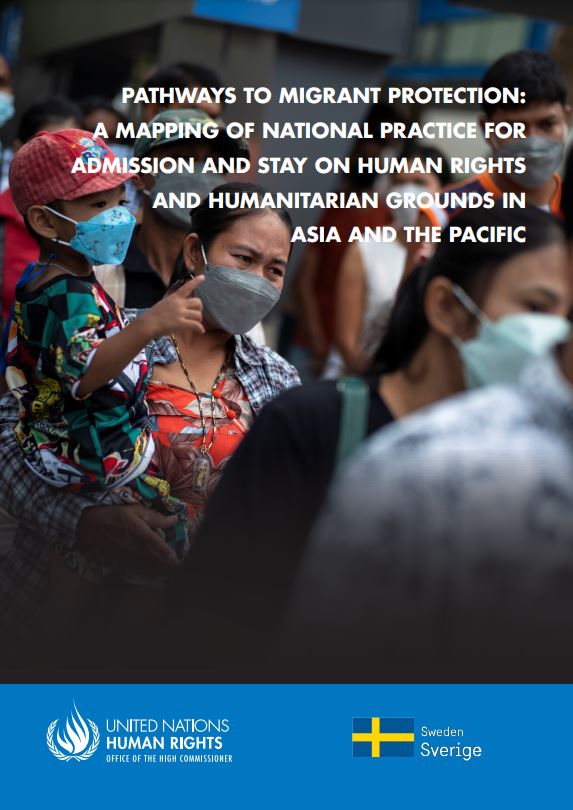 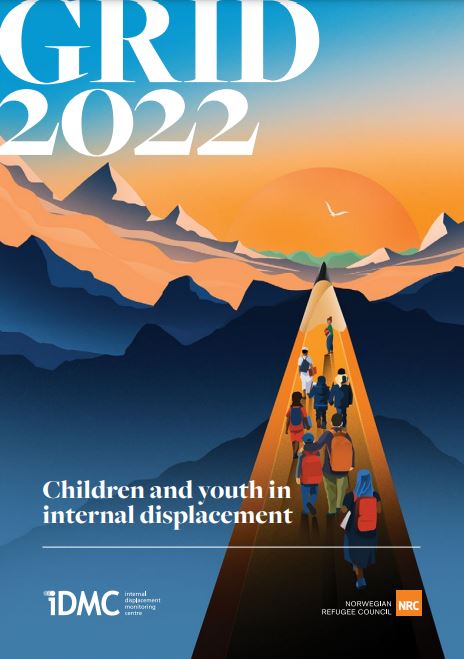