‘No land, No water, No pasture’: The urbanisation of drought displacement in Somalia

This study is part of the IDMC Thematic Series ‘No matter of choice: Displacement in a changing climate’. This thematic series explores the scale, patterns, drivers and impacts of internal displacement associated with slow-onset environmental change and disasters to inform policies and practices for managing and reducing displacement risk.

IDMC embarked on a research programme in December 2018 to investigate internal displacement associated with slow-onset disasters and environmental change. This study examines displacement associated with drought in Somalia, and the ways in which the phenomenon has affected urbanisation in the country. It also seeks to contribute to a better understanding of policies and programming for durable solutions. The findings presented are based on more than 210 interviews conducted in October and November 2019 in the cities of Burco, Galkayo and Qardho. The report arrives at the following key findings:

Drought leads to protracted urban displacement: In a country with a largely pastoral and agro-pastoral economy, an increase in the frequency and intensity of drought episodes has forced both nomadic and sedentary communities to move to urban and periurban settlements that also host people suffering the consequences of conflict and violence. In the absence of opportunities for durable solutions, displacement is becoming protracted. As the population continues to grow, forced evictions have become a major trigger of secondary displacement in urban areas.

Host communities’ absorption capacity is limited: Informal urban settlements and displacement sites in surrounding districts have become refuges of last resort for many vulnerable internally displaced people (IDPs). Despite growing pressure on infrastructure and services, many say they would prefer to integrate locally. Investment in urban areas is essential to support the displaced population; investing in rural areas could also relieve the growing pressure on urban areas by encouraging sustainable return.

Long-term efforts are welcome, but must be decentralised: Those working on durable solutions in Somalia have welcomed what has been a paradigm shift from funding projects to financing consortia. Long-term funding across sectors has the potential to strengthen the capacity of displaced and host communities alike. Such investments also need to be accompanied by efforts to decentralise initiatives and build local capacity. Doing so also means intervening beyond areas such as Baidoa, Kismayo and Mogadishu where the international presence is strong and expanding to secondary cities such as Burco, Galkayo and Qardho. 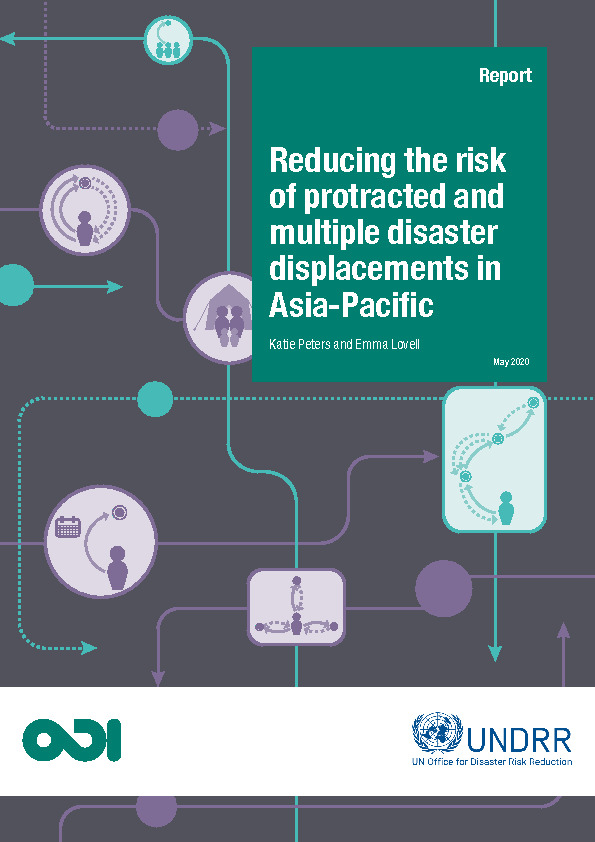 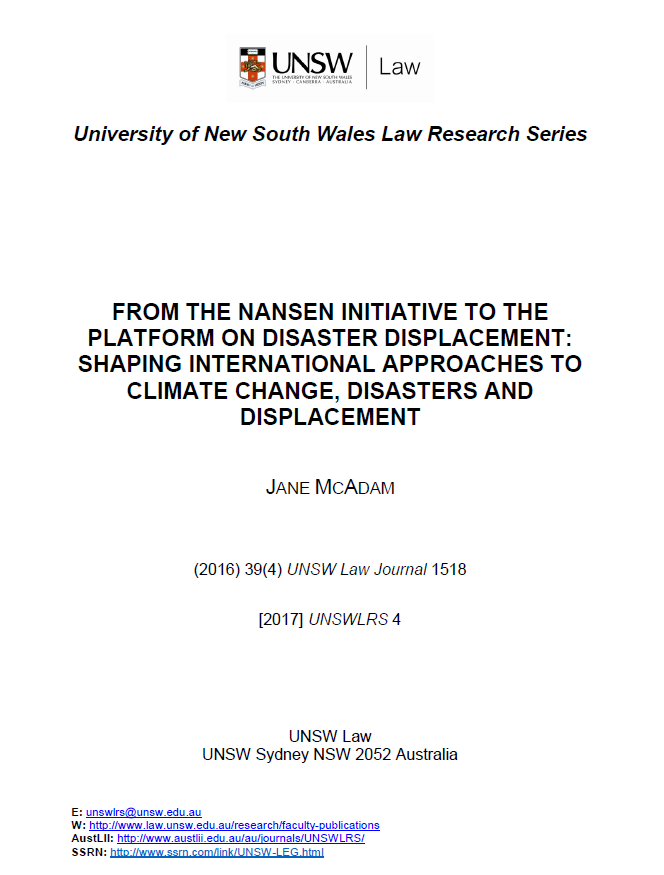 From the Nansen initiative to the platform on disaster displacement: Shaping international approaches to climate change, disasters and displacement

From the Nansen initiative to the platform on disaster displacement: Shaping international approaches to climate change, disasters and displacement
Jane McAdam 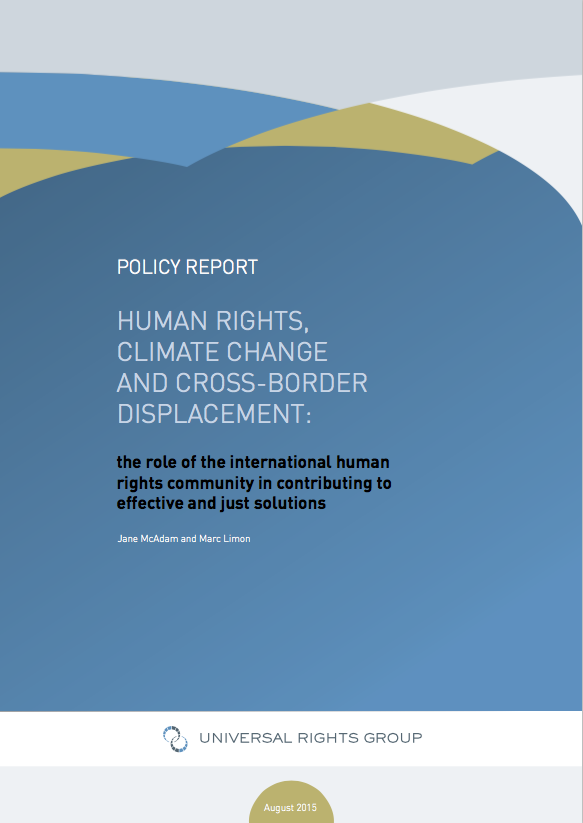 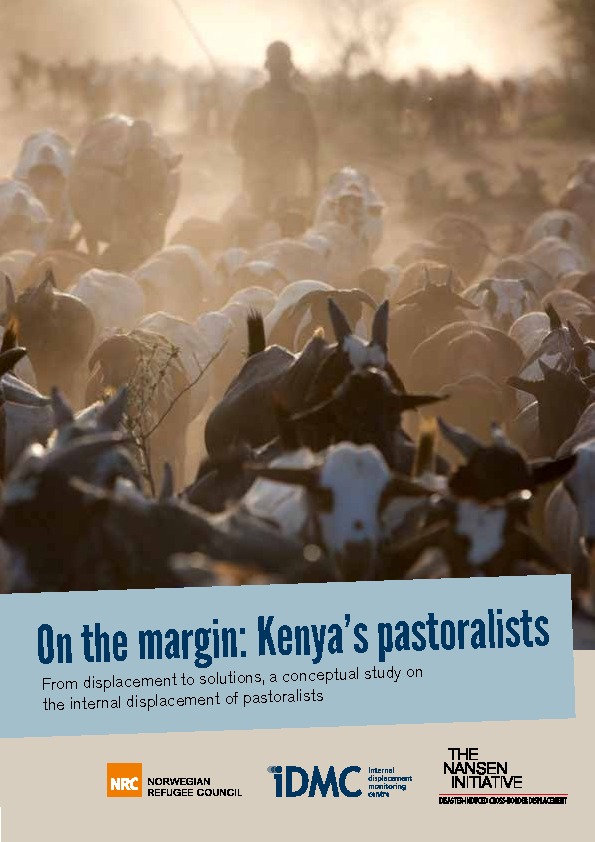 On the margin: Kenya’s pastoralists

On the margin: Kenya’s pastoralists
NRC/IDMC, The Nansen Initiative