No Place to Call Home

Little wonder the adverse impacts of climate change are also reshaping the movement of people around the globe. According to Unicef, almost 50 million children have already been
forced from their homes, migrating across borders or displaced within their own countries, and climate-related events are contributing significantly to these numbers. On average, 21.5
million people are displaced by weather-related disasters each year, equivalent to almost 2,500 people every single day. The numbers of children driven to migrate by gradual crises such as desertification or coastal
erosion and unable to return home is likely to be many times higher, but their desperate situation is not captured in global data. 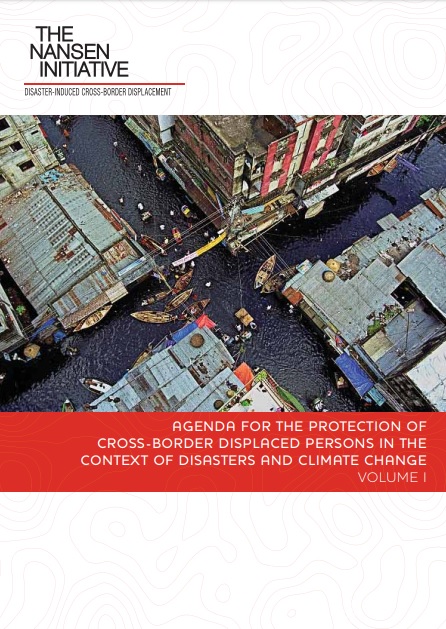 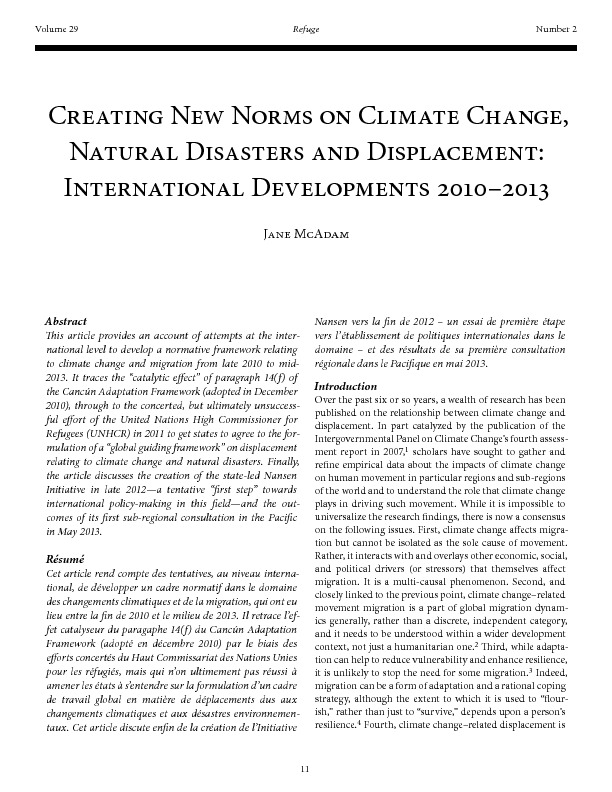 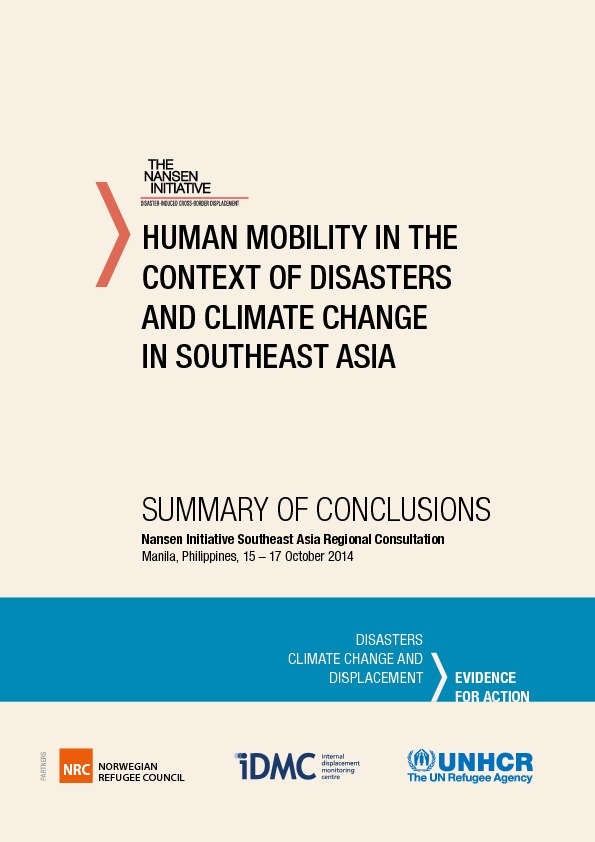 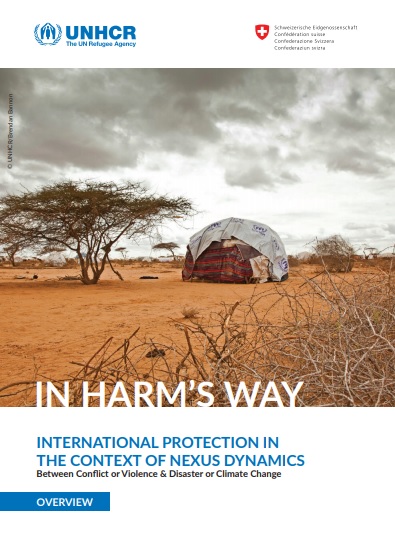 Overview – In Harm’s Way: International Protection in the Context of Nexus Dynamics Between Conflict or Violence and Disaster or Climate Change

Overview - In Harm's Way: International Protection in the Context of Nexus Dynamics Between Conflict or Violence and Disaster or Climate Change
UNHCR