The adverse effects of climate change and disasters have contributed to increased forced displacement over the past decades. The Internal Displacement Monitoring Centre (IDMC) estimates that over 25 million people are forced to move due to disaster-related causes each year, with the likelihood of being displaced by disasters today twice what it was in the 1970s. Scientists agree that ongoing climate risks will continue to contribute to increased forced displacement in the future. The effects of climate change and disasters can exacerbate already fragile situations, and can fuel conflict over depleted resources. People who have already been displaced by conflict can be forced to move again when disasters strike or due to inhospitable living areas because of the adverse effects of climate change. Their ability to return can be limited if their home areas are also similarly impacted. 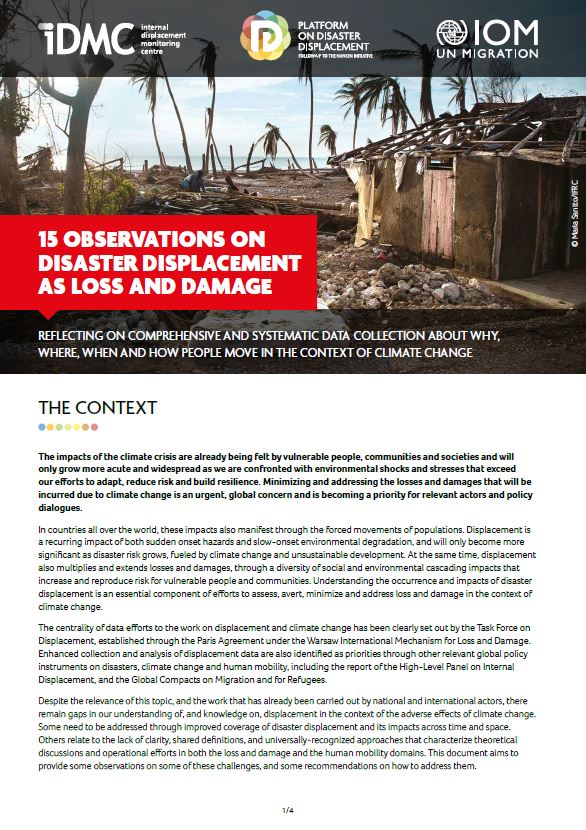 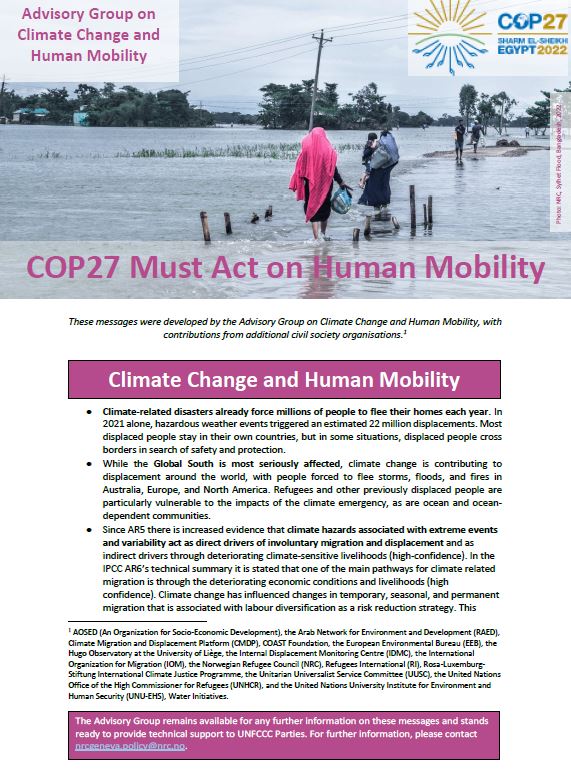 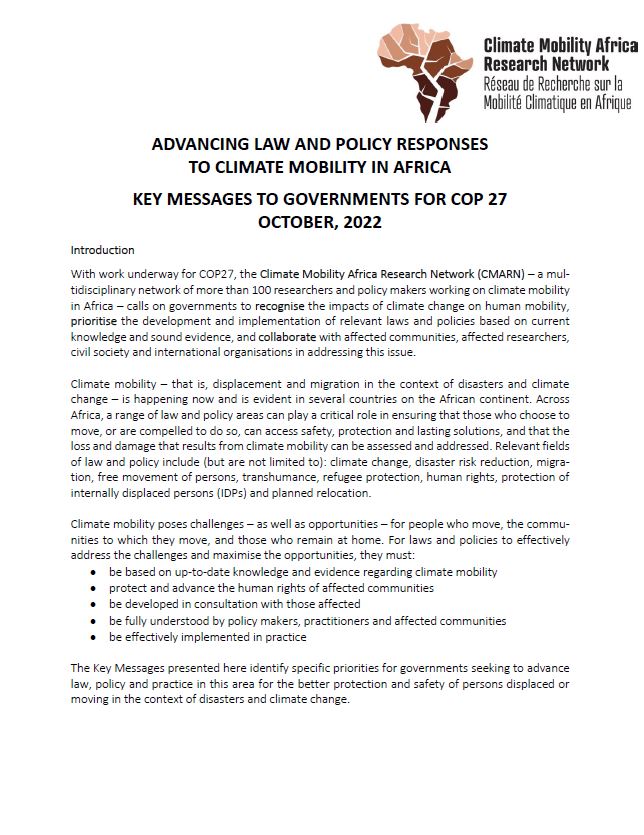 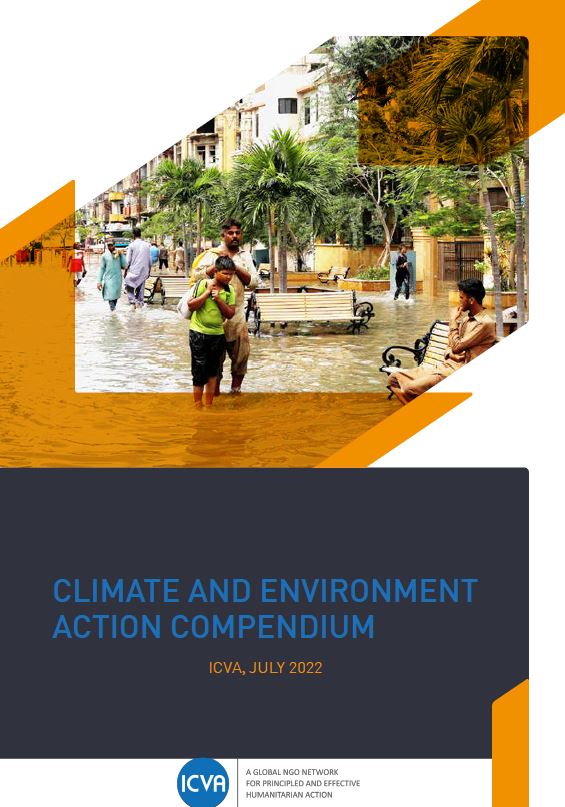