It is a 15-year, voluntary, non-binding agreement which recognizes that the State has the primary role to reduce disaster risk but that responsibility should be shared with other stakeholders including local government, the private sector and other stakeholders. It aims for the following outcome:

The substantial reduction of disaster risk and losses in lives, livelihoods and health and in the economic, physical, social, cultural and environmental assets of persons, businesses, communities and countries. 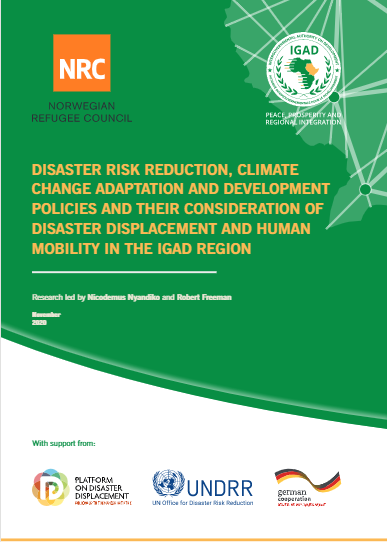 Disaster Risk Reduction, Climate Change Adaptation and Development Policies, and their Consideration of Disaster Displacement and Human Mobility in the IGAD Region 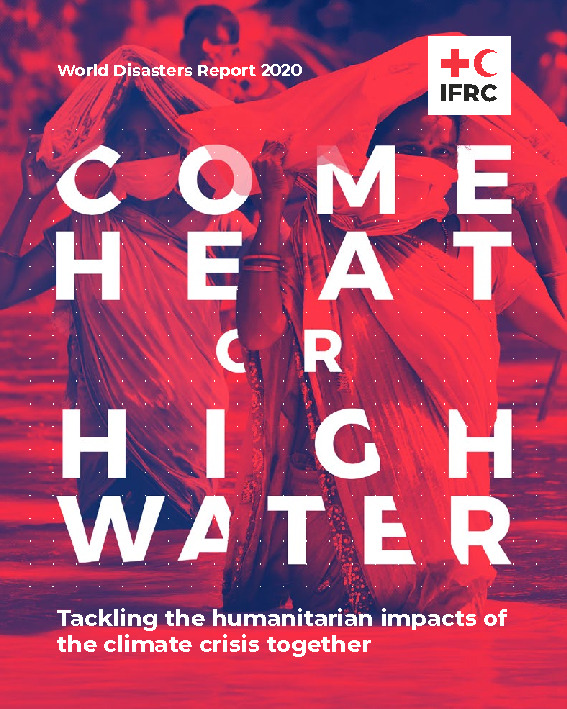 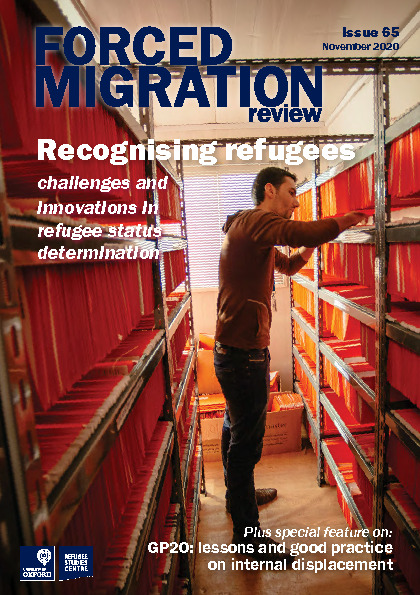 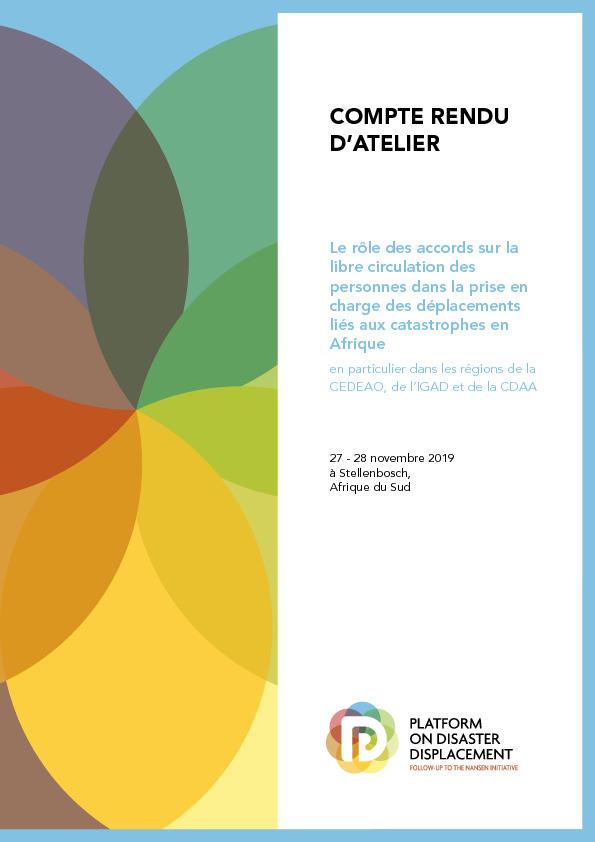