When typhoon Glenda made landfall on July 15, many people affected by the storm faced one question: Where should I go? Fortunately the disaster preparedness measures put in place by the Philippine authorities offered them options to find safety.   Millions of people around the world confronted by earthquakes, tsunamis, droughts or storms have had to answer this question. Due to the increased prevalence and force of natural hazards and climate change related disasters, millions more will likely have to find an answer in the years to come.   Between 2008 and 2012 alone, natural disasters forced 144 million people out of their homes worldwide – more than the entire population of the Philippines. When typhoon Haiyan hit the Philippines in 2013, over 10 percent of the country’s population was affected.   The effects of rising sea levels have already forced the residents of some small island states to relocate, particularly those with low-lying coastal countries like Kiribati, Tuvalu and the Marshall Islands. And the 2010 Haiti earthquake resulted in thousands of displaced persons crossing the border into the Dominican Republic and beyond.   Many governments, particularly in the Asia-Pacific region, have made commendable strides in disaster risk reduction, strengthening of resilience and building their adaptive capacity to climate change. All of them are key to avoid displacement.   But sometimes dislocation is unavoidable. While people displaced inside their own countries are covered by national laws, a serious legal gap exists with regard to cross-border movements. Driven to cross an international border due to natural disasters will expose affected people to a distinct set of protection needs and challenges. They will likely not be considered a refugee under international refugee law. Moreover, human rights law does not address critical issues such as admission, stay and basic rights in their country of destination.   To address this gap, Norway and Switzerland launched the Nansen Initiative in 2012. The Initiative wants to build an international consensus on a protection agenda addressing the needs of people displaced across borders by disasters caused by natural hazards, including those linked to climate change. The Initiative does not seek to develop new legal standards, but rather to build consensus among states on how a protection agenda could look. The Philippines, together with Australia, Bangladesh, Costa Rica, Germany, Kenya and Mexico are supporting the Initiative as member of its Steering Group. Regional consultations and civil society meetings are undertaken to strengthen international cooperation and solidarity, develop standards for the treatment of affected people and clarifying responsibilities of international humanitarian and development actors. These consultations are carried out in the Pacific, Central America, the Horn of Africa, South Asia and South-East Asia, and will culminate in a global inter-governmental conference in 2015.   The meeting for the ASEAN region takes place in Manila in October and will seek to identify good practices and challenges at regional, national and local levels to prepare for disasters, build resilience, and manage the challenge of population movement. The experience that the Philippines bring to these consultations will be critical, especially with some of its large diaspora living in countries affected by natural disasters and climate change.   The hope is that the Nansen Initiative consultations in Manila will result in encouraging greater exchanges and co-operation between nations so that in the future, people are better prepared and more resilient to the impact of disasters. And when cross-border displacement due to natural disasters is unavoidable, people will not be left without answer when asking: where should I go?   Ivo Sieber, Ambassador of Switzerland 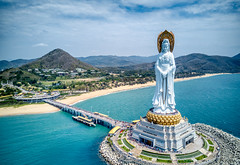 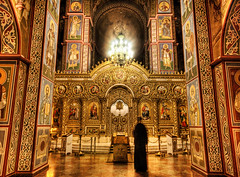 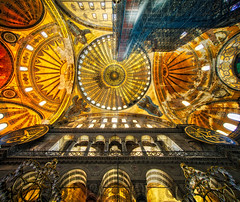 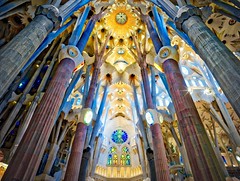 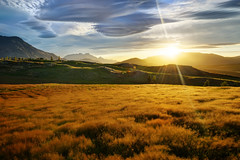 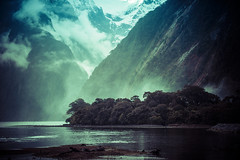 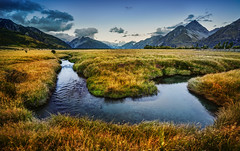 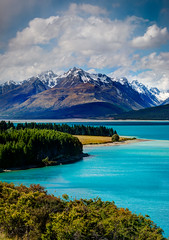 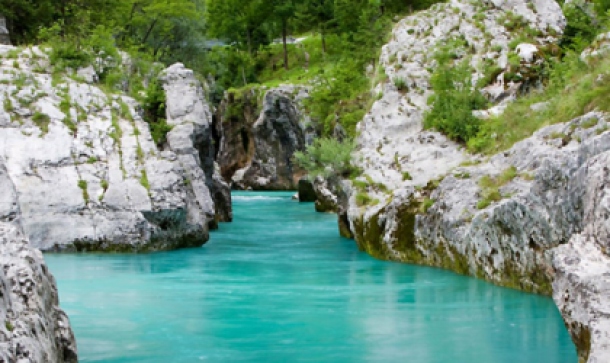 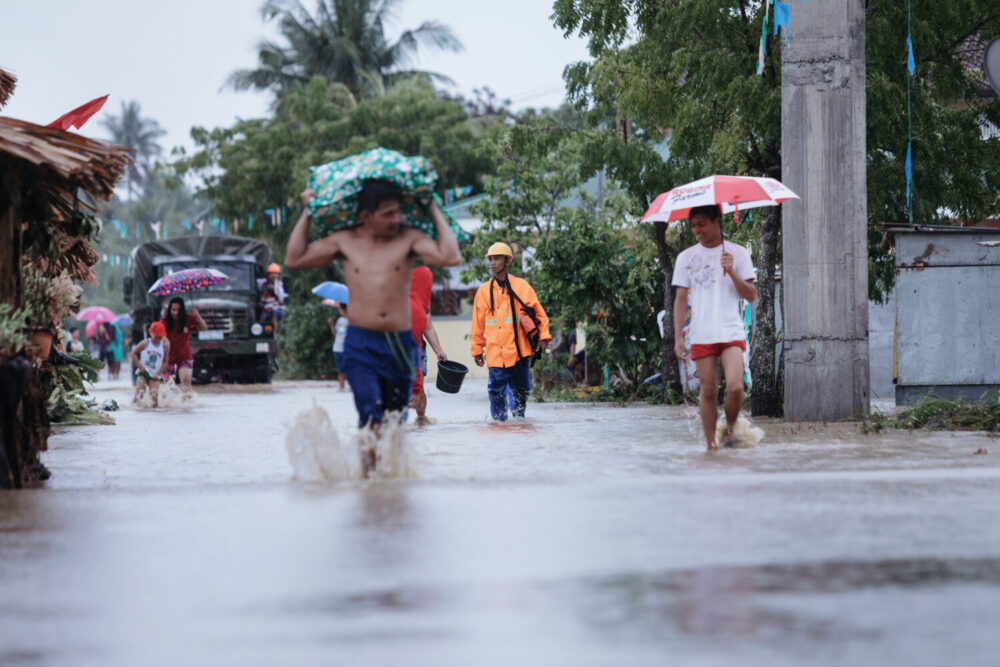 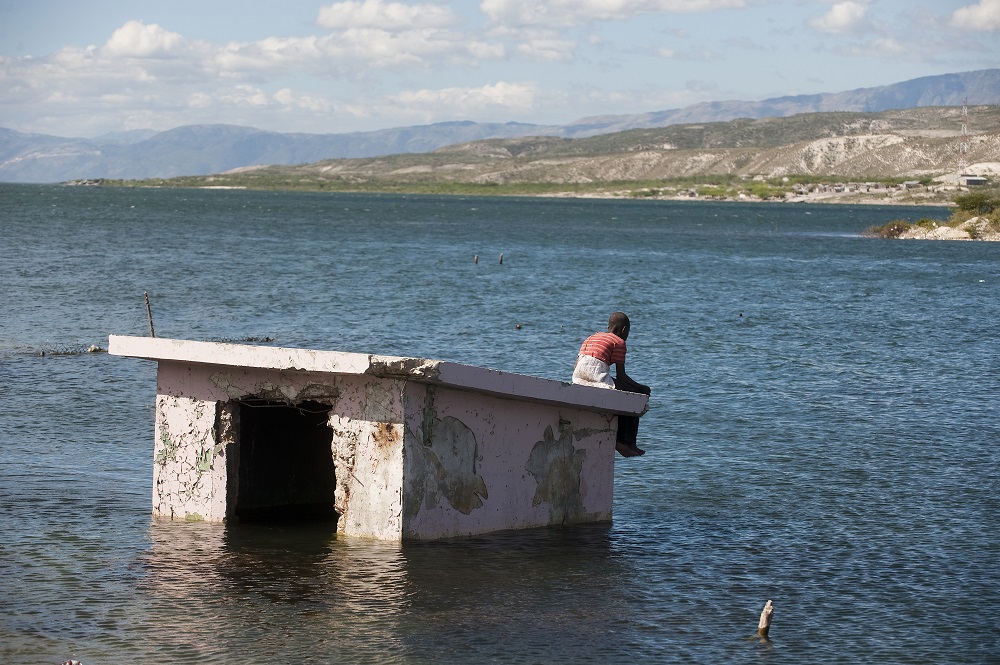