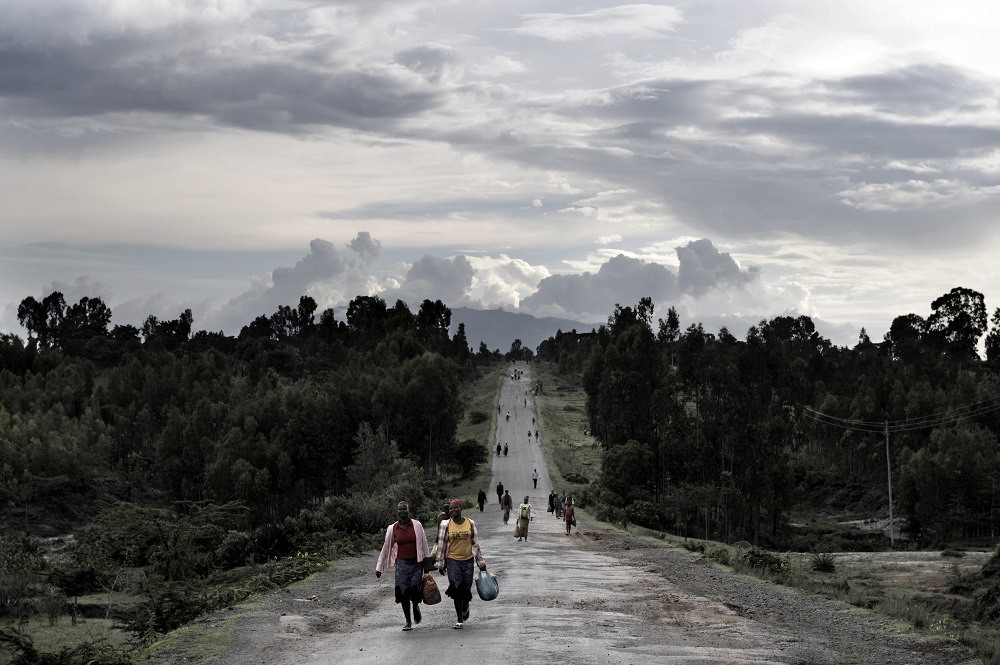 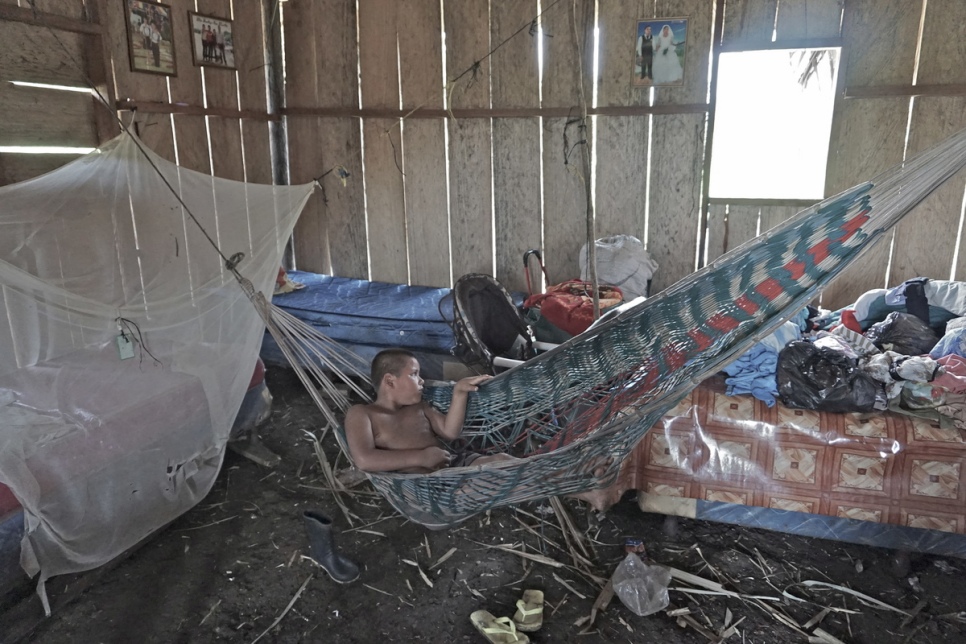 The UN Refugee Agency and its partners are to provide relief and reconstruction assistance to the victims of Hurricane Earl,… 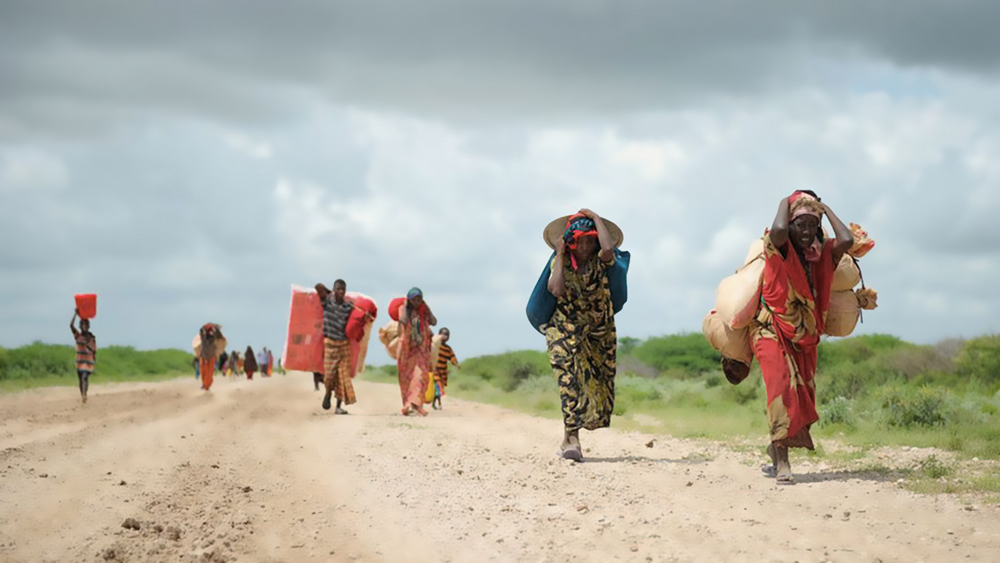 Interview: Deciding whether to migrate and where to go

Interview of Prof. Walter Kaelin by Sabine Balk, originally published in the international journal D+C in English and in German.…