In November 2013, the strongest typhoon on record tore a path of destruction across the central Philippines, displacing four million people. In the disaster’s wake, the government adopted an ambitious plan to relocate 200,000 households away from at-risk coastal areas and resettle them out of harm’s way. While well-intentioned as a strategy to mitigate displacement from future typhoons and climate change, observations to date suggest that without sufficient planning and safeguards, government-led resettlement is a highly risky undertaking that threatens to prolong displacement and leave affected populations more, not less, vulnerable. 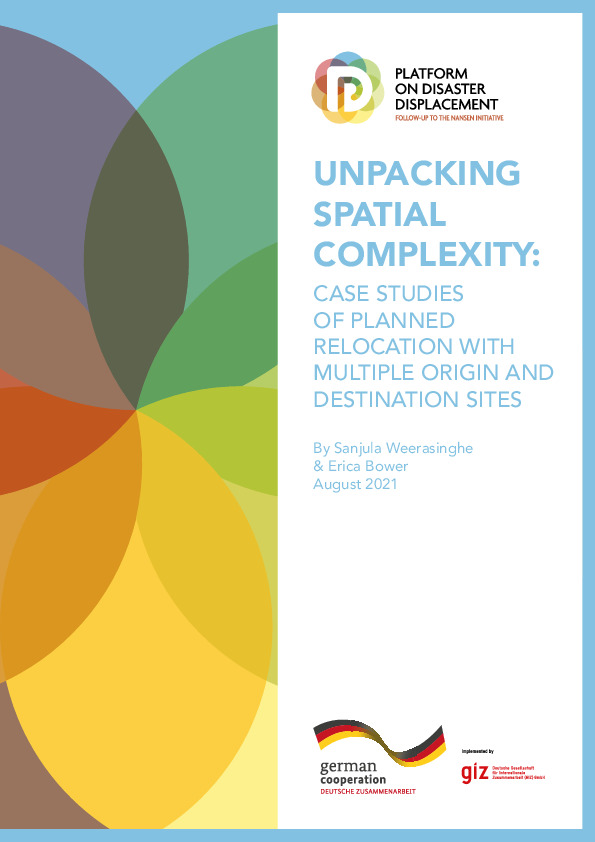 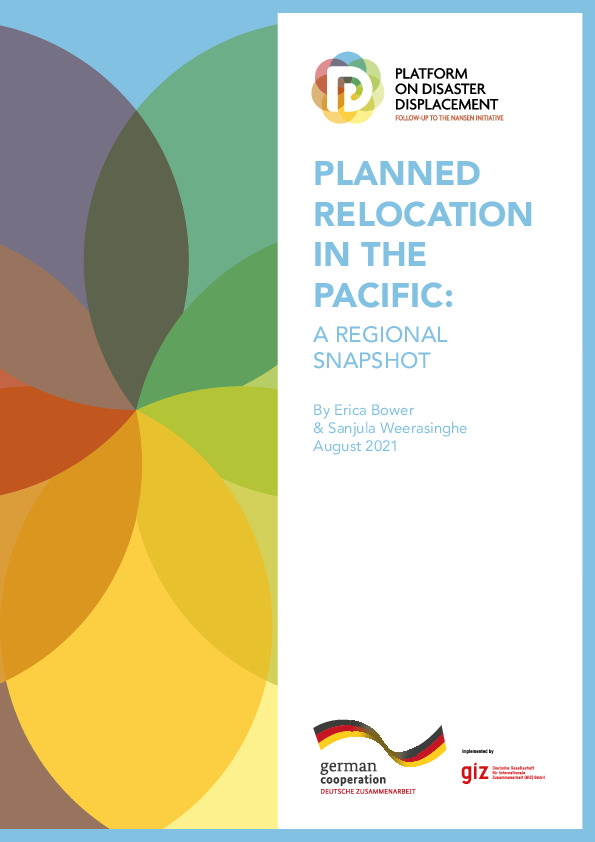 In-Depth Report | Planned Relocation in the Pacific: A Regional Snapshot

Planned Relocation in the Pacific: A Regional Snapshot
GIZ 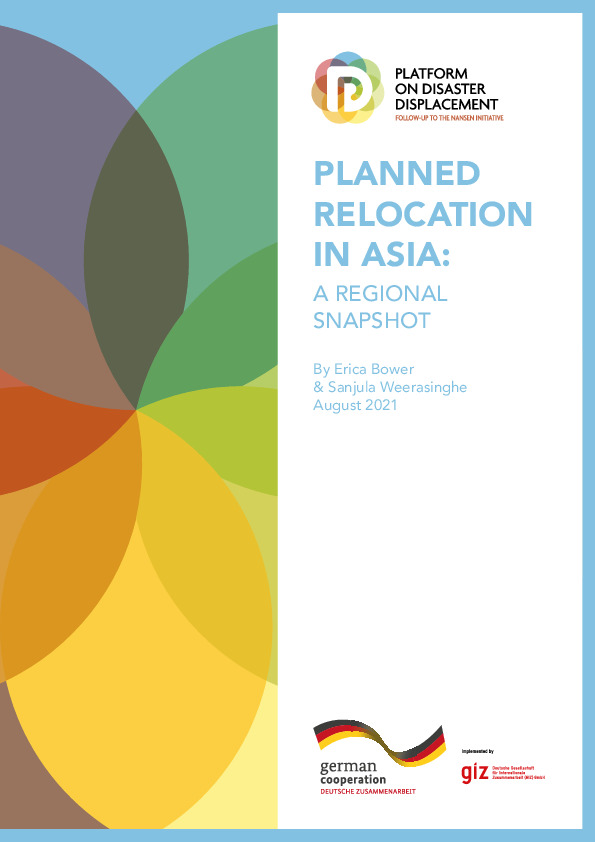 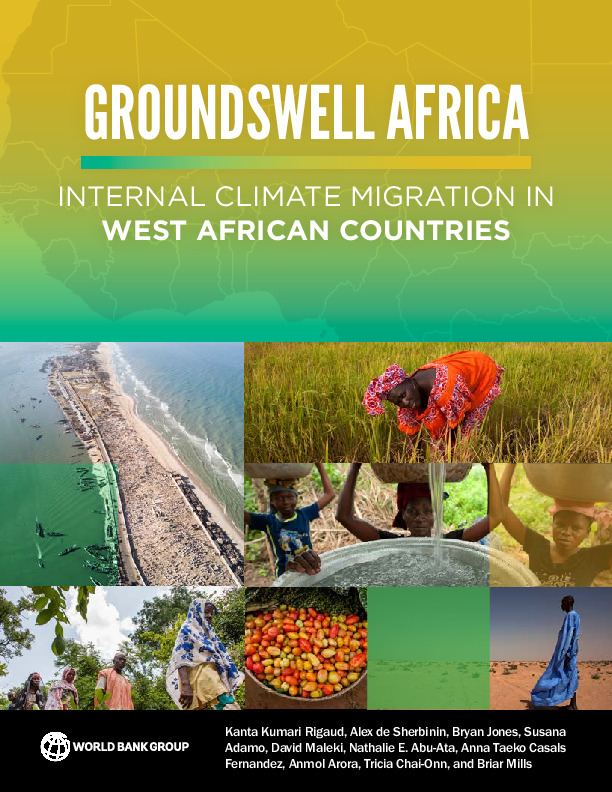